Whether you’re in the market for a new car or just looking for a way to spice up the way your current car works with your phone, odds are you’re going to be faced with a choice between Apple CarPlay and Android Auto.

The choice might be simple for anyone who’s faithful to their phonemaker and could care less about the make and model of their car. But, anyone who wants to have the best experience based on their needs should weigh the differences between the two.

Here will took a look at the basics of Apple CarPlay and Android Auto and look at the advantages of each.

Apple CarPlay is a system that allows your phone to interface with a car’s built-in infotainment system. Effectively, Apple CarPlay takes over the display and creates a second home for a limited selection of iPhone capabilities so you have access to them without using the phone itself. In many vehicles CarPlay will used a wired connection between the car and iPhone, but some cars are supporting wireless connections.

CarPlay offers simple features like navigation through Apple Maps, music through iTunes and hands-free calling. It even allows texting, sending messages through dictation and reading received messages aloud. Beyond that, it has a number of supported apps, most of which are focused on audio entertainment, such as Audible, Pandora, Spotify and more. You can see more supported apps here.

Apple CarPlay boasts availability on over 200 models of cars from a comprehensive list of manufacturers. The complete list of supported cars is here. Cars built to support CarPlay may include convenient and easy-to-use controls for navigating apps. Steering wheel controls can also be used with Apple CarPlay on supported vehicles, though simply telling Siri what to do is another option.

For car owners who want CarPlay without needing to get a new car, aftermarket solutions from Kenwood, Pioneer and more can add CarPlay compatibility to older vehicles. Drivers will need an iPhone 5 or newer to use CarPlay.

CarPlay’s user interface is pleasant, as it’s essentially the same as an iPhone’s. Cars with physical controls intended for CarPlay offer a useful and easy interface.

CarPlay isn’t perfect though. Being limited to Apple Maps isn’t something everyone will be happy to hear about. Voice control through Siri can also be hit or miss. Though it supports a lot of cars and can work as an aftermarket upgrade, it still has limited availability, with only iPhones supports, not iPads. 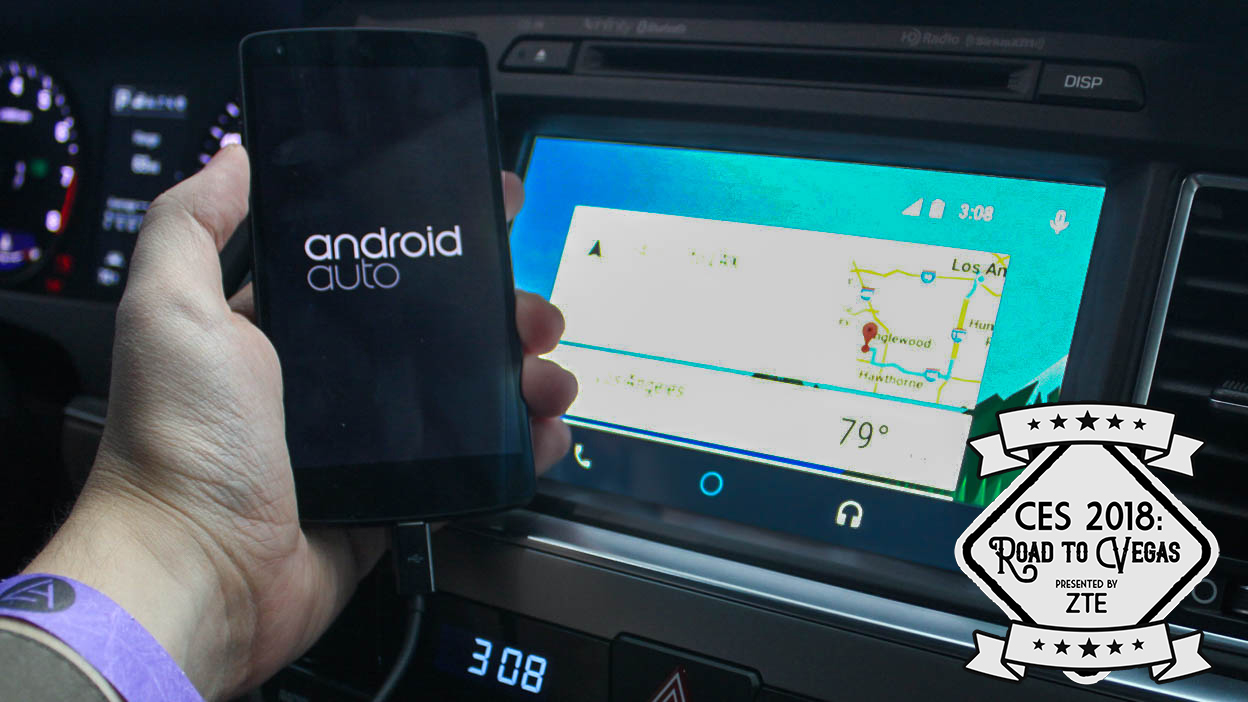 Android Auto is fairly similar in nature to CarPlay. It pumps a small portion of an Android phone’s functionality into a car’s built-in infotainment system. It turns the infotainment system display into a second screen for your phone with bigger buttons for easier touch navigation and a simplified Google Now-like user interface. It also supports voice controls.

Android Auto also lets users run a number of supported apps for a more pleasant ride. Music mainstays like Pandora, Spotify and iHeartRadio are naturally on the list, but it also includes a nice variety of audiobook apps like LibriVox and OverDrive. The selection of apps supported by Android Auto is noticeably larger than Apple CarPlay, with alternate messaging and apps like Facebook’s Messenger and Skype as well as alternate navigation via Waze allowed. Here’s a full list of supported apps.

As far as availability goes, Android Auto appears to have the edge here as well. It boasts inclusion in over 400 car models from most major brands. You can see the full list of supported cars here.

Aftermarket stereo systems supporting Android Auto are also available. But, what really puts Android Auto ahead is the ability to simply run it on a phone. Phones on Android 5.0 Lollipop or later can use Android Auto on their built-in display without any connection to the car, meaning Android Auto could ostensibly be used by someone driving an old Ford Model T.

Using Android Auto is easy, thanks to its simple interface and capable voice navigation. And, with support for a wide range of devices, cars and apps, it’s a simple option for drivers to choose. 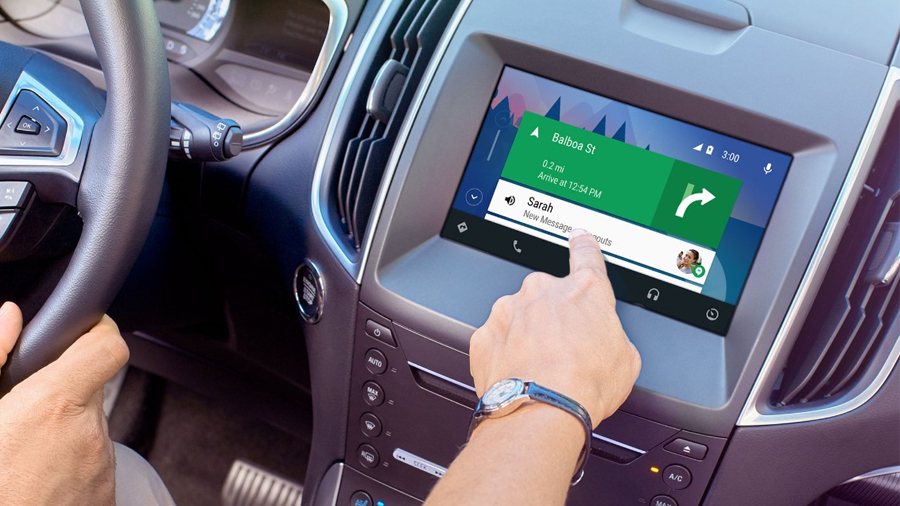 As noted, Android Auto does offer a bit more than Apple CarPlay in terms of apps supported and availability in car models, and it comes out way ahead in availability because it can be run directly on smartphones.

Android users with a somewhat recent phone can hop into any car and have the Android Auto experience. Apple users need an iPhone 5 or later and a car that supports Apple CarPlay to take advantage of the features.

Fortunately for all Android and iPhone owners, many car manufacturers support CarPlay and Android Auto, with some building cars that allow drivers to run either software. Aftermarket stereos are another option that can go in new or old cars, and get Android Auto or Apple CarPlay up and running in your car.

Brought to you in association with ZTE – follow along as our intrepid editors Matt Swider and Nick Pino road trip across the US to CES 2018. They're testing out the latest tech along the way, and you can keep track of their journey on The Road to the Show 2018 liveblog. Plus, we've got even more great tips on how to plan your next adventure.