With WWDC a couple of days out, we’re coming up on one year since Apple first showed off its glitzy answer to the Amazon Echo and Google Home smart speakers. It took more than 8 months from then for the HomePod to finally hit shelves, and it took up until a couple of days ago for all the promised functionality to arrive.

Four months since launch, it’s clear Apple delivered some awesome hardware, but there are plenty of features I want to see the HomePod pick up when Apple comes to the stage at its annual developer conference to talk iOS 12. For all the criticisms levied against the device, the most weighty has been the fact that there isn’t even a vague reason to consider buying the speaker unless you are an Apple Music subscriber. For Apple Watch users who want to listen to non-Apple Music tunes the same is true to a lesser degree.

At the very least, the company needs to introduce some functionality to third-party music services through SiriKit that opens up voice commands to play specific songs and user playlists while leaving premium functionality for Apple Music where users can say stuff like “play more songs like this,” and “play something I’d like,” etc., etc. No one is expecting the Apple hardware to be designed around listening to Spotify, but it’s frustrating and confounding that Apple won’t play ball at all. 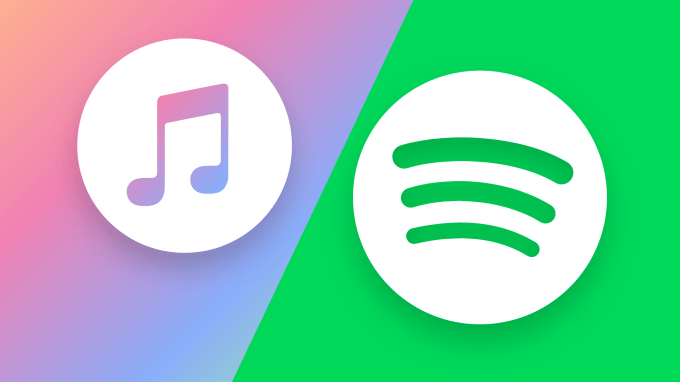 Apple Music has 50 million subscribers, including those on three-month free trials. Spotify has 170 million monthly active users, 75 million of which are paying for the Premium service. That’s an awfully big chunk of music fans to be ignoring. As nice as I think the HomePod is, it’s a bold (and misguided) strategy to think it’s enough to convince entrenched Spotify playlist lovers that they just need need need to switch so they can buy this $349 speaker.

To be fair, the company seems to have had enough struggles making the speaker work for its own ambitions. Airplay 2 was announced at WWDC last year and was only released a few days ago with the functionality that brings stereo playback to users that have a couple of HomePods.

In defense of the HomePod

iOS 12 would be an opportune time for Apple to showcase that the HomePod is open for business to third-party developers — though hopefully in a way that’s more gated than the gimmick dump that Alexa Skills has become. Siri has been pretty light on third-party action for a while now, but it made some notable strides in iOS 11, though that functionality has largely been screen-dependent and thus not available to the HomePod. It’s time to change that, or at least share how they plan to improve the experience over the next year.

Apple hardware giving preferential treatment to Apple services isn’t exactly a surprising turn for the company, but building a smart speaker that asserts fantastic audio as its central premise while ignoring any shred of support for playing songs from the most popular streaming service seems a little anti-consumer and out of Apple’s best interests, as well. It’s taken Apple long enough to bring Siri to the rough place it’s at now on the iPhone, hopefully they can speed up the progress on HomePod and Apple Watch to make life easier for third-party integrations on devices that have so much unrealized potential.