Here’s what you should be watching, playing and listening to this weekend
29jul

Another week in the history books. Whether you went full throttle this week on a big project or you skated through on a pair of anti-gravity rollerblades (lend them to me?), take a load off this weekend with these awesome shows, movies, music and games.

It’s my pleasure to welcome you back to another installment of Off the Radar.

Here’s how it works: week after week, I test a TON of products – everything from fantastic-sounding headphones and Bluetooth speakers, to the latest and greatest TVs and video game consoles.

While I’m writing these reviews I consume a lot of content. (I know, it’s a hard job but someone has to do it.) And rather than hoard all those great shows / movies / music / games, I want to share all those recommendations with you.

This week, I spent a lot of time with the new Razer Thresher Ultimate gaming headset and the TCL 55P607 4K TV for a review that, crossing my fingers, will go up next week. Testing the headset gave me more time to spend with my PS4 (like I needed a reason) while the TCL TV surprised me with its ultra-colorful picture on an out-of-this-world science show.

So, what, exactly, should you be watching, playing and listening to this weekend? Here are my top picks for the weekend of July 28.

If you've recently watched/played/listened to something good yourself, drop me a line on Twitter and I might just feature you in next week’s column. (And, special shoutout to Mason Kelley for the kind words on last week’s piece!) 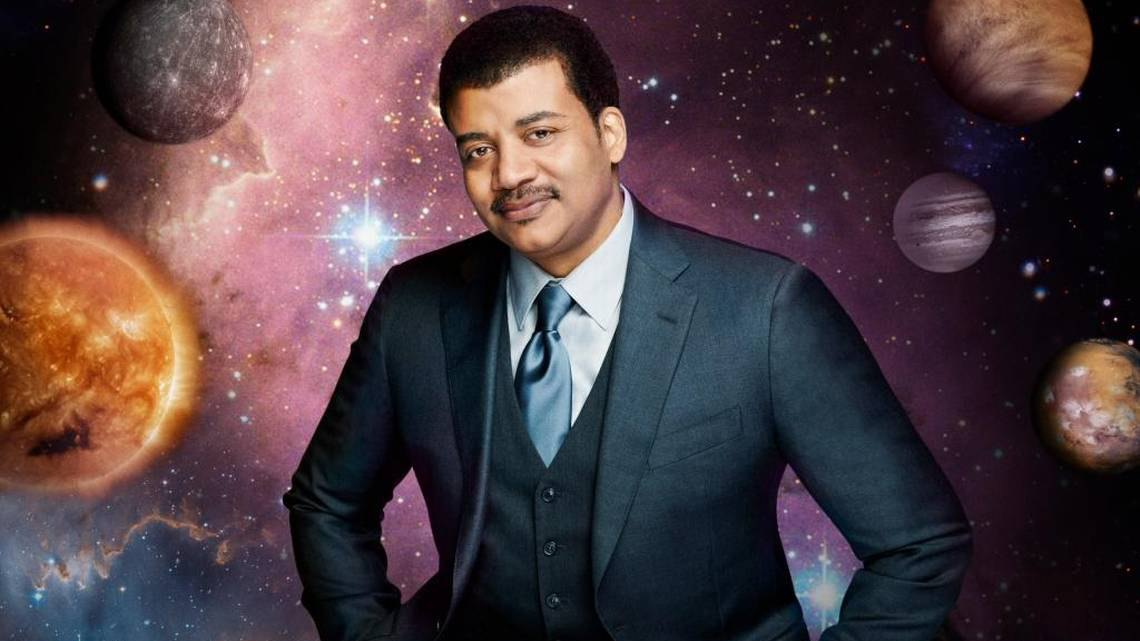 At some point, we’ve all encountered that person who tells us that watching TV is a pointless endeavor. That TV shows, literally all of them, teach us nothing of importance and that we, by partaking in it, have squandered our time on this earth. If you find that person, contact me immediately so I can come there and fight them (with words and powerpoints, obviously).

If you’ve ever started to go down that rabbithole and drinking that disgusting kool-aid, do yourself a favor and turn on Cosmos: A Spacetime Odyssey – not only will you feel smarter, but you will know more about this planet, our universe and your place in them than you did before you started.

That said, not every episode is a nobel prize winner. So, if you’re on a time crunch because you’re too busy creating the beautiful world we live in, watching episodes two, three, five, six, seven and ten will be enough to get those juices flowing without locking up your entire weekend.

Cosmos: A Spacetime Odyssey is streaming on Netflix. 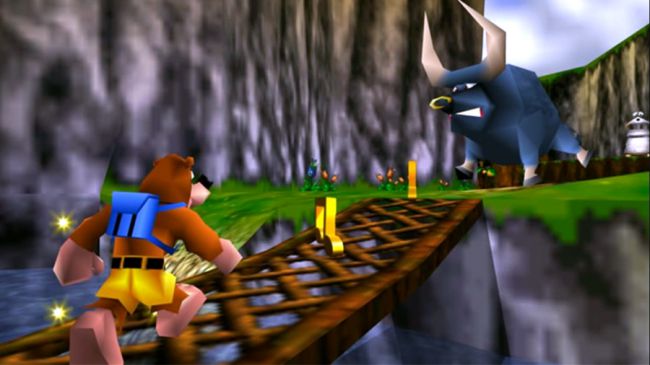 Sure, Mario might have headlined the console, but really it was Banjo and Kazooie who were the Nintendo 64’s unsung heroes. If you’re looking to add some nostalgia to your weekend, consider doing the timewarp to play one of the best platformers in the ’90s.

While you could break out your old system and cartridge to play the game, I found the best way to play the game was through Xbox One and the new Xbox Games Pass subscription that allows you to download and keep over 100 games – including those made on the original Xbox, the Xbox 360 and even a few early Xbox One titles.

So why start with Rare’s epic about a sassy bird, a dimwitted bear and a witch, who to her credit, only wants to steal Banjo’s little sister to become a gorgeous model? All these years later the game holds up as one of the best platforming titles on the system, rivaling Super Mario 64 in level and puzzle design, and even surpassing it in the catchy music department. 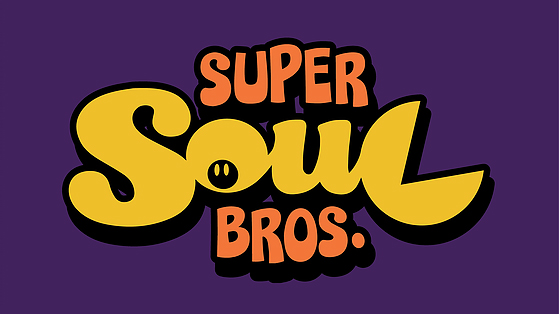 Keeping with the theme of unsung heroes, it’s my honor to introduce you to Super Soul Bros, a sextet from San Jose, California who mix nostalgia-inducing chiptunes with a raucously awesome brass section. I first had the pleasure of hearing them during Silicon Valley Comic-Con, and it’s since been one of my favorite audio experiences in recent memory.

Super Soul Bros (pronounced ‘bros’, not ‘brothers’) is an awesome mash-up of toe-tapping swing jazz with tunes from video games, movies and anime. Imagine a jazz version of Mario's Overworld music and you're on the right track. If you’re both an audio nerd and well, I guess a regular nerd like me, these guys will definitely be your cup of tea.

Super Soul Bros. is streaming on Spotify or you can hear their full discography for free on Bandcamp.

That’s it for this week! Like what I was laying down? Disappointed by my recommendations? Send some feedback to Nick [dot] Pino [at] Futurenet [dot] com.