The wait is finally over for race nuts as the 2018 Formula One season gets underway in Australia.

The teams (and thousands of F1 fans) head to Melbourne's Albert Park circuit this weekend in high expectation of another hugely exciting season, which will see the world's top racers go head-to-head in 21 races around the globe.

Following his dominance of last year's championship, Lewis Hamilton and Mercedes will start the season as overwhelming favourites to take both titles again, and confirmed this expectation with a crushing pole position in yesterday's qualifying.

However Ferrari and Red Bull will be chasing hard, as always, with Kimi Raikkonen and Sebastian Vettel lining up behind Hamilton, ahead of Max Verstappen and Daniel Ricciardo.

All of this combines to make 2018 a hugely exciting year for Formula One, so how can you keep up with today's action?

If you've not managed to get tickets for the race, and can't get to a TV, here is TechRadar's guide to watching all the Australian Grand Prix action online, wherever you are in the world. 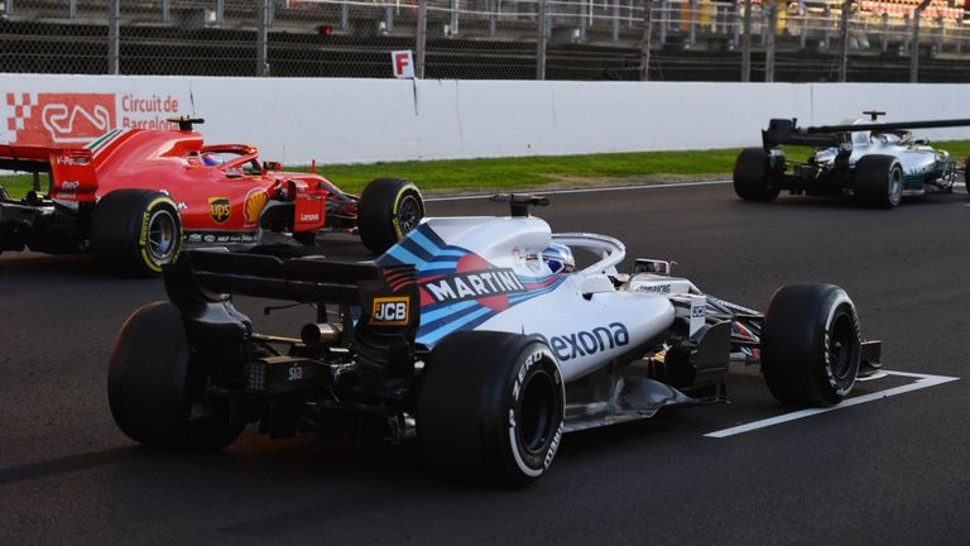 This is the best way to watch the Australian Grand Prix online – from absolutely anywhere in the world – without any commercial breaks: 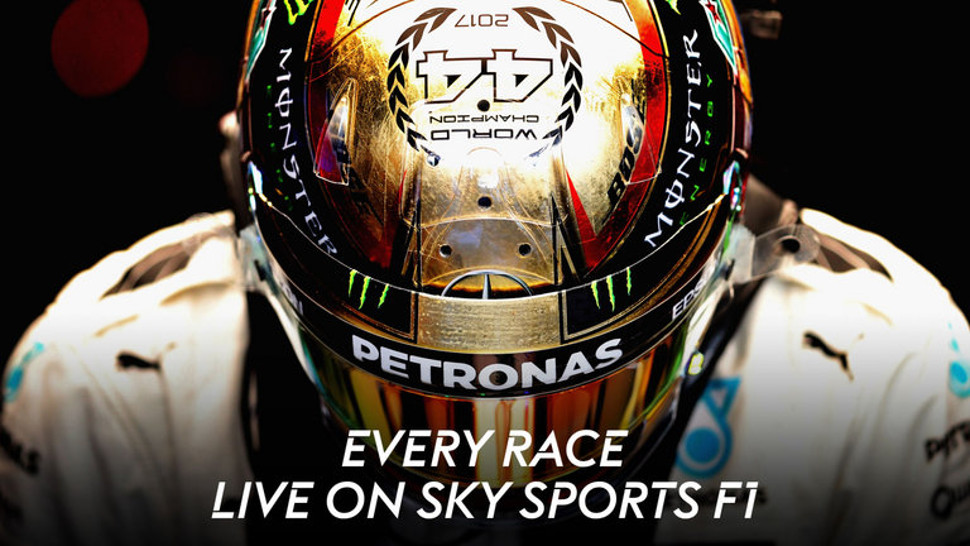 2. How to watch the Australian Grand Prix in the UK in its entirety:

If you’re in the UK and if you have a TV licence, then Channel 4's All4 platform is the way to go for today's free-to-air coverage.

You'll need to sign up to gain access, but registration is free and straightforward. All4 can be accessed on a range of devices including tablets, mobile phones, personal computers and Smart TVs.

Formula One 2018 is also being shown on Sky Sports F1, with 11 races exclusively live on the channel.

Live action of all the races is available online to Sky customers with a subscription to Sky Sports F1, as well as access to a mobile device with the Sky Go app.

Lastly, users without a Sky Sports subscription can purchase a day, week or month pass using Now TV. A daily pass costs £7.99, and is available on more than 60 devices, including TV, mobile phones, and games consoles, and you can register up to four of them.

3. How to watch Australian Grand Prix in the US in its entirety:

As mentioned above, if you're not based in the UK and want to watch the Australian Grand Prix live, you won't be able to access the Channel 4 live coverage without using a VPN.

In the US, NBC Sports will be showing live coverage of every race weekend throughout the season.

You'll need an NBC cable subscription to get access, but once you do, you'll get access to NBC's Formula One Live Extra platform, which gives you live coverage and highlights on your smart TV or mobile device.