How to watch March Madness basketball: live stream all the action online
11mar

One of the most hotly-anticipated events in the American sports calendar kicks off today as the NCAA Division I Men's Basketball Tournament, also known as ‘March Madness’, officially starts.

The three-week contest, which pits 68 of the country's top college basketball teams against each other in a knock-out format, is keenly followed by sports fans around the world, who compare their brackets against friends and co-workers in a bid to predict the ultimate winners.

March Madness starts tonight with the televised Selection Show, which will determine much of the first round draw, with fans set to be glued to the action to find out who their favourites will play.

The matches proper then kick off next week, Tuesday 13th March, with the action continuing up until the final on April 2nd.

Here is our quick and easy guide for how to watch all the March Madness action online from anywhere in the world, without any commercial breaks.

So whether you're in the US, Canada, India, Italy or absolutely anywhere else with an internet connection, we'll help you tune in.

How to watch March Madness online

This is the best way to watch March Madness online – from absolutely anywhere in the world – without any commercial breaks: 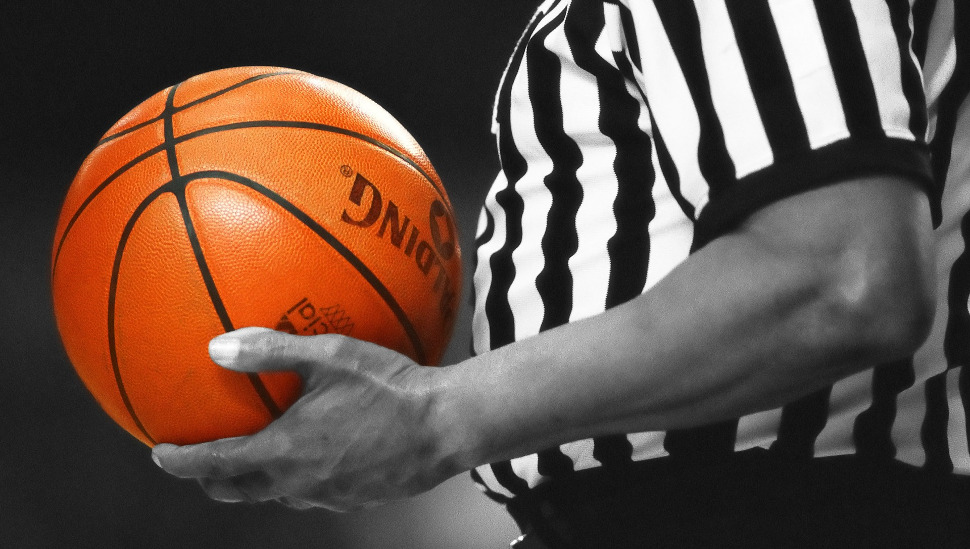 How to watch March Madness in the US

Good news  - if you are in the US, this will be fairly straightforward, as every single March Madness game will be broadcast on either TBS, TNT, TruTV or CBS, with the action kicking off at 6pm ET.

You can also stream every game on March Madness Live.

However if you don't have a US cable account, you'll need to seek an alternative solution – using an another content provider, alongside a VPN.

2. Go to TV.youtube.com
Several online US-based TV streaming services offer the above channels as part of their bundles and a few of them offer trials and the best one is YoutubeTV, an official Google product.

The service costs $35 a month, but you can also trial it for 30 days; the ability to record to the cloud and hold up to six accounts per household (and 3 simultaneous streams per membership) are its most alluring selling points. You can watch it on most devices and there are no fees for canceling.

How to watch March Madness in the UK

If you’re outside the US, it may be a bit trickier to get a stream of the March Madness action, but it is possible using Sling TV, a VPN and a PayPal account.

Sling TV is another subscription-based service which offers live and on-demand programming – including March Madness. Although typically geoblocked outside of the US, Sling TV can be unlocked using a VPN – more on that below.

Once you have set up your account (which can be a 7-day free trial) and established your Sling TV account using a VPN, you will be able to watch March Madness in its entirety.

1. Download and install a VPN If you don't have easy access (and you don't live in the UK or the US) to watch March Madness online in your country, the best way to watch it for free is to download and install a VPN. We've tested all of the major VPN services and we rate ExpressVPN as the absolute best. It's compatible with all of your devices, supports most streaming services and ranks amongst the fastest. You can even install it on devices like an Amazon Fire TV Stick, Apple TV, Xbox and PlayStation. Check out ExpressVPN here

2. Connect to the appropriate server location

Simply open the VPN app, hit 'choose location' and select the appropriate location – it doesn't matter which one and it's super easy to do.

Then choose US to watch March Madness via TNT.

3. Where can I watch March Madness using a VPN?