HTC has unveiled the Desire 12 and 12 Plus, two phones that bring the new, longer 18:9 screen format at a lower cost.

The Desire 12 has a 5.5-inch screen with less bezel around the side, and offers a single 13MP sensor on the rear of the phone, with an f/2.2 aperture sensor.

It's got 2GB of RAM with 16GB of onboard storage, or 3GB if you go for the 32GB capacity, and both variants are capable of handling up to 2TB micro SD cards.

Inside is a Mediatek quad-core CPU, which hints at a lower cost for the phone, as does the fact the HTC Desire 12 screen is only a 5.5-inch HD panel.

The HTC Desire 12 Plus pumps things up a little, and will clearly be the more expensive of the two, although has the same lower resolution.

The main change is to the camera on the rear of the phone, with the 13MP sensor joined by a 2MP option, designed to give some background blur bokeh effects.

It's a hint to the past here, where HTC was one of the first brands out there to bring dual sensors to the market, with the HTC One M8 offering the same depth perception.

The retro twist doesn't stop there on these phones, as both will have a similar acrylic glass rear to the HTC U11, although stop short of using the same Liquid Glass technique that made those phones look so stunning.

The HTC Desire 12+ is also running a Qualcomm Snapdragon 450 CPU under the hood, with slightly more grunt being fed into the handset. Whether that's the reason the Desire 12 Plus is running Android Oreo and the smaller Desire 12 an unknown version of Android remains to be seen, though. 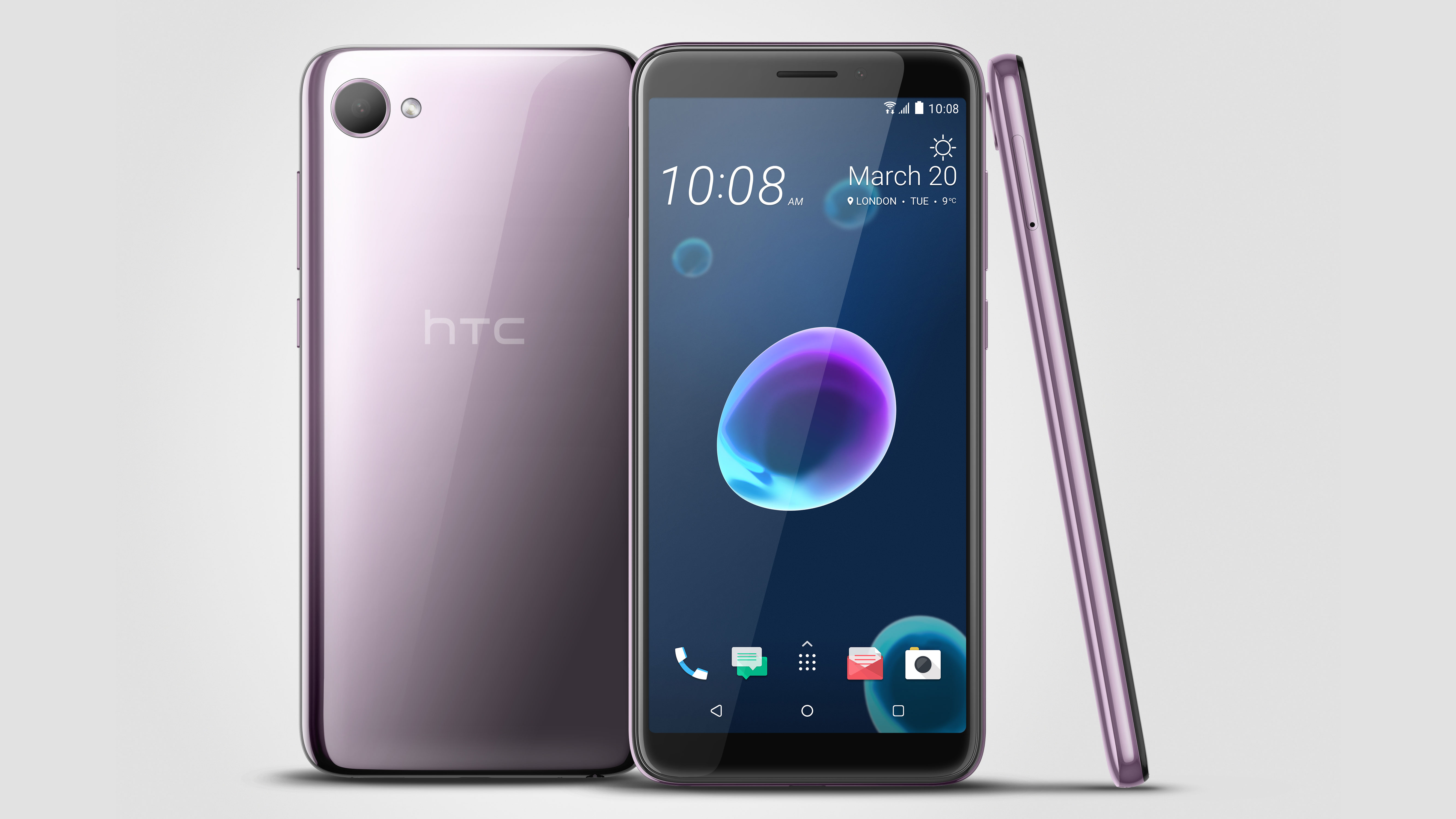 HTC has priced the Desire 12 at AED 729 while the Desire 12+ will go for AED 899. Both the phones will start hitting retail shelved in the first week of May. Color options include Cool Black and Warm Silver and an all-new signature Royal Gold color never seen on HTC device before, though that will later be unveiled at a later stage.

Both these phones will come equipped with HTC's decent Sense software, which brings a more professional and premium experience to the mix, combined with the stronger build quality we still expect from the brand.