While the tech world was probably expecting the long-awaited Mate 10 and Mate 10 Pro devices to be the focus of Huawei's next big announcement, the Chinese electronics giant has opted to first reveal its latest mid-range phone, the Huawei Nova 2i.

Boasting a new 5.9-inch 2:1 display and some impressive specs, including an 8-core Kirin 659 chipset, 4GB of RAM and 64GB of storage, the Nova 2i also has the distinction of being the first Huawei handset to feature both front (13MP+2MP) and back (16MP+2MP) dual-lens cameras.

Though not Leica designed, the Nova 2i's dual camera sensors will allow users to implement hardware-level bokeh effects in a similar fashion to the Huawei P10 and Mate 9, while a new Selfie Toning Flash is said to provide improved, studio-quality lighting for better self portraits. 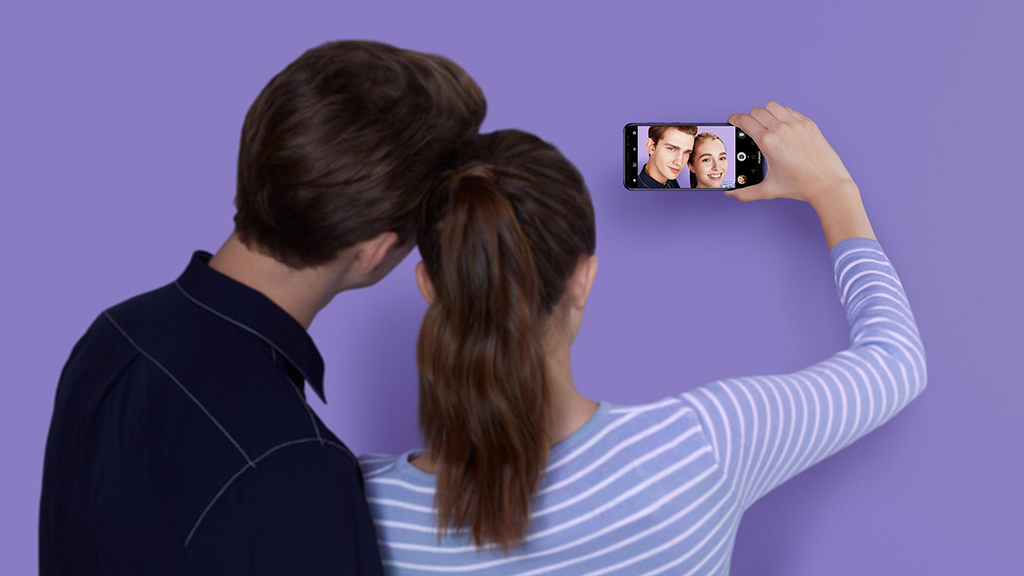 Featuring a unibody design with a rear-mounted fingerprint sensor, the Nova 2i also packs a 3,340mAh battery and runs Huawei’s Android-7 based EMUI interface.

No word yet on Nova 2i availability in Asia, the UK or US, though we'll keep you updated on any new information as it arrives.