The Huawei Mate 9 was one of the best large screen phones of 2016, offering great battery life, impressive internal power and a good snapper on the back of the handset.

Huawei will likely follow it up with the Mate 10 later this year, so we've put together a selection of the features we'd most like to see on the upcoming phablet.

The Mate 10 will probably have to compete with the Samsung Galaxy Note 8, Galaxy S8 Plus, iPhone 8 Plus and many other big name handsets, so hopefully some of this comes true, to make it worth holding out until the end of the year to upgrade your phone. 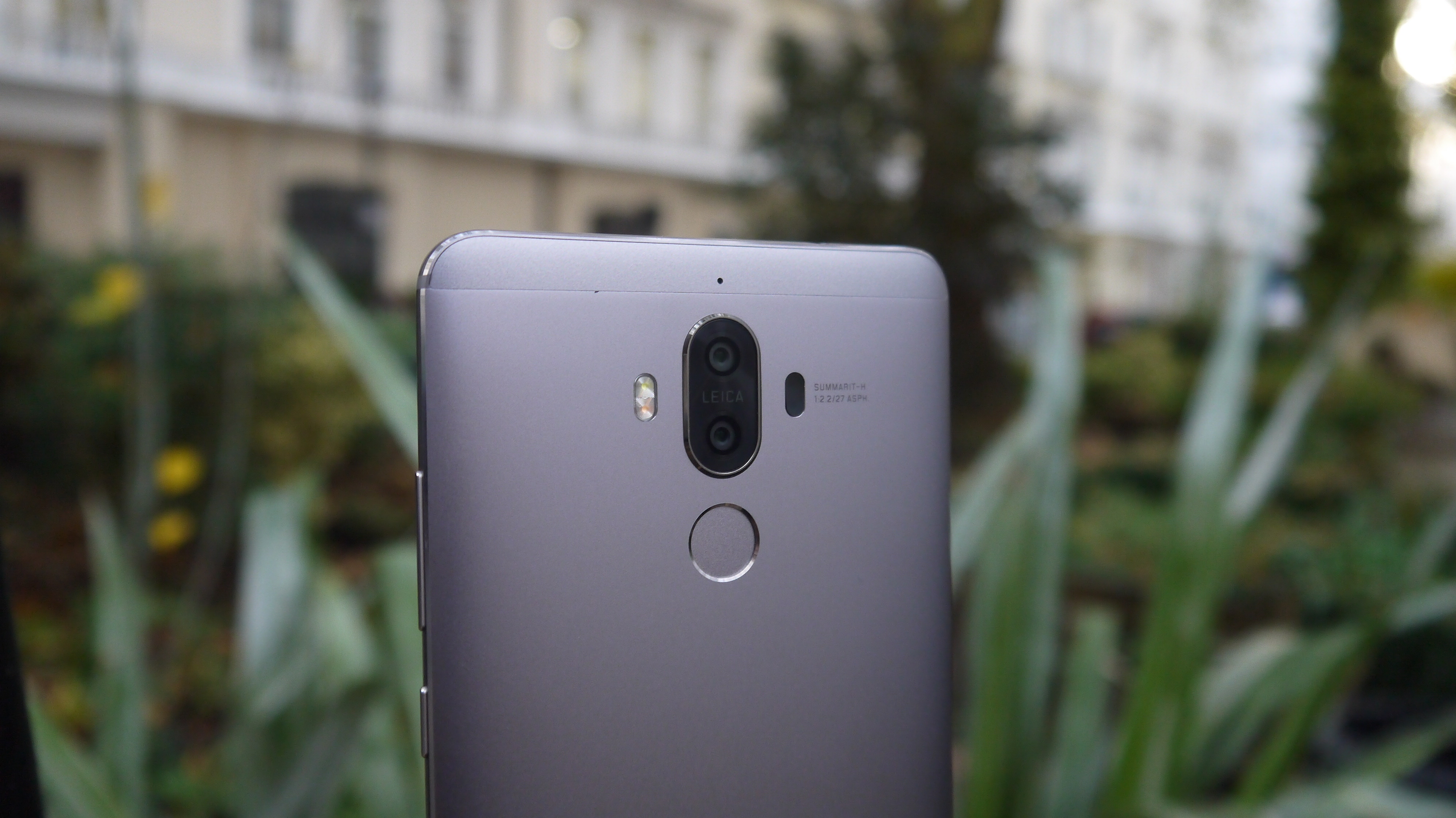 Huawei's Mate 9 was quite a bit more expensive than the Mate 8, so with the price already being very high we don't expect Huawei will put the price up much for the Mate 10.

As for a release date, we don't have any official confirmation yet. Huawei may not even make a Mate 10, but if we do see one we'd expect it to arrive roughly a year after the Mate 9, which launched in December 2016.

Huawei Mate 10: what we want to see

While we wait for more rumors of the Huawei Mate 10 to heat up, we've put together some of our most wanted upgrades for the company's next phablet flagship. 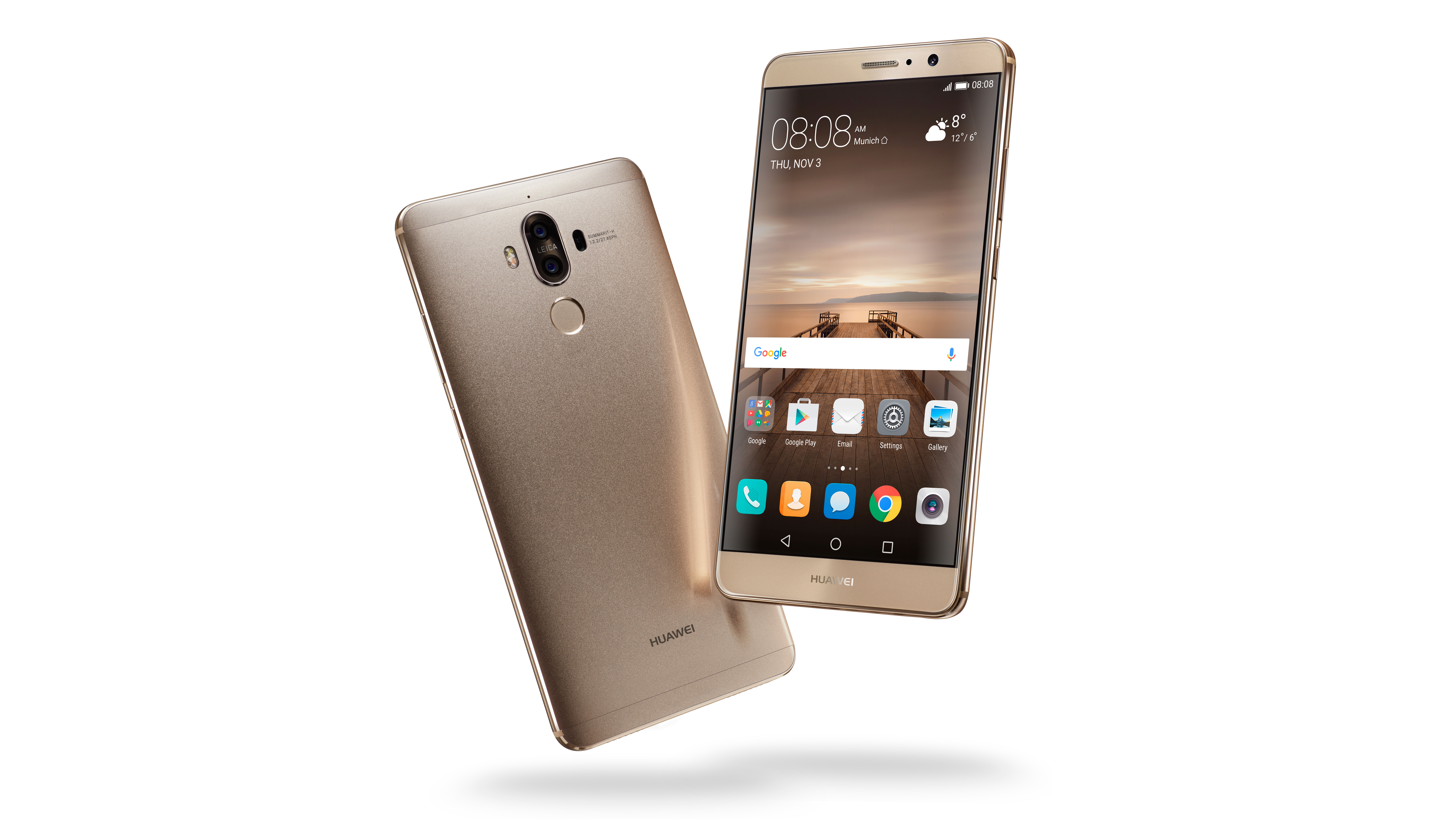 This is a must for the Huawei Mate 10 to be one of the best phones of 2017. Huawei has been known as a cheaper Android alternative to the likes of HTC, LG and Samsung for a number of years now, but the Mate 9 saw the company raise its prices up above what we're used to.

The Huawei Mate 9 was not built for virtual reality and at 1080p it doesn't have a particularly high screen resolution like the Galaxy Note 8 almost certainly will.

We'd quite like the Mate 9 to embrace a slightly higher screen resolution so the company can make the phone Google Daydream compatible without forcing users to squint.

Emotion UI for Huawei handsets is a controversial element of the phone's design. Some people love the look of Huawei's own UI overlay, but many others also hate how it looks and works.

Huawei has done a lot of work to improve it in recent years, but we hope by the time of the Mate 10 the company has slimmed down the amount of bloatware and excess apps to offer a cleaner and easier to use phone experience. 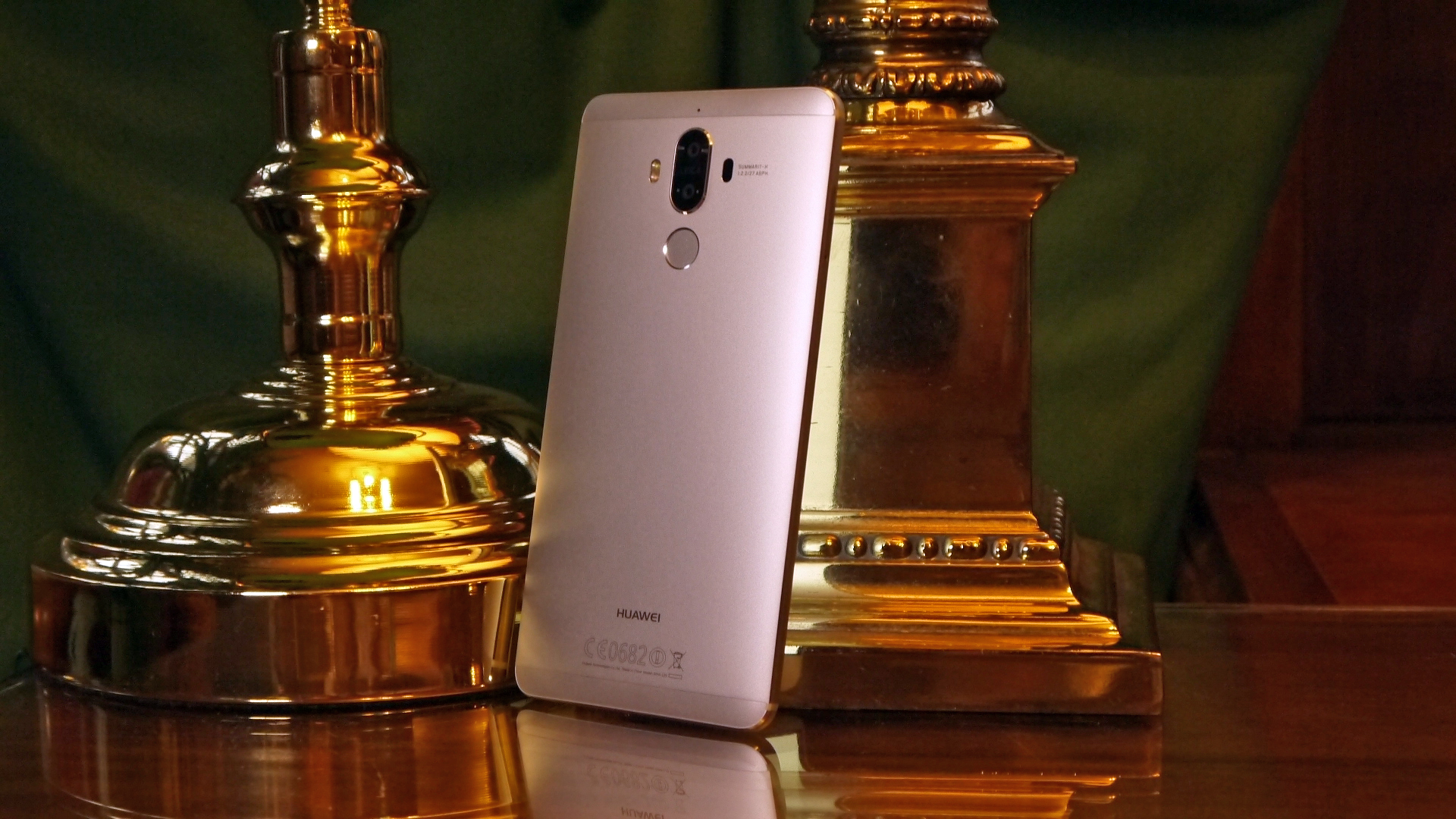 Huawei has shown no interest in embracing water resistant designs on its previous phones, but we have our fingers crossed there will be a new design for the Huawei Mate 10.

A more durable design would be a big benefit to the Mate line of products, allowing you to dunk your phone in the bath or use it in the rain – like you can with an iPhone 7 or Samsung Galaxy S8 – without any major concerns.

The Mate 9 now has Amazon Alexa support in the US, but we've yet to see it around the rest of the world. We hope soon Huawei will see fit to roll this out to the Mate 9 in other countries, but if not it'd be a great feature to launch on the upcoming Mate 10.