MisFit Vapor will run Android Wear 2.0 rather than firm’s own software
23mar

The MisFit Vapor was unveiled back in January at CES 2017, but rather than follow the smartwatch trend and pack Google’s Android Wear platform it instead runs MisFit’s own software. Or at least, it did…

MisFit has now confirmed its smartwatch will launch with Android Wear 2.0 on board after all, bringing a wider range of features and apps to the wearable.

The demo software seen on the Vapor at CES was to show of MisFit's interface, which will make it to the final product, as it will overlay the Android Wear 2.0 operating system. 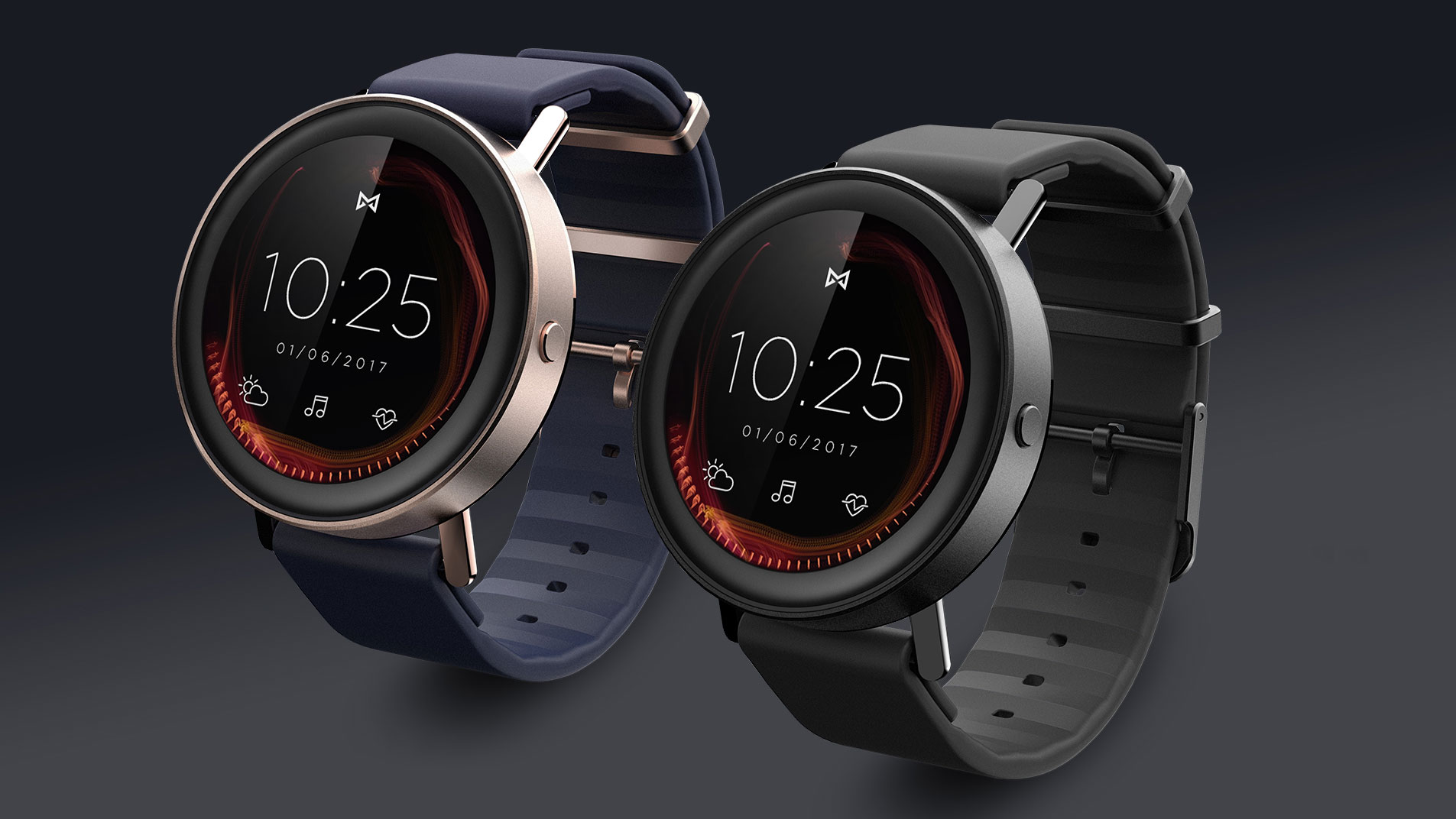 The Vapor does boast a solid looking spec sheet, with a 1.39-inch round AMOLED display, Snapdragon 2100 chipset, 4GB of internal storage, GPS and a heart rate sensor. There isn’t NFC though, so you won’t be able to use it for contactless payments.

The MisFit Vapor release date is currently pegged for ‘late Summer 2017’ and will carrying a price tag of $199 (around £160, AU$260) – which would make it the cheapest new Android Wear 2.0 watch, assuming no one undercuts it before it goes on sale.