Motorola’s latest budget handsets have just been made official and there’s more to like here than just their low prices, with both the Moto E4 and Moto E4 Plus sporting surprisingly high-end builds.

The E4 Plus in particular also has an impressive assortment of specs and features for the money, including a big 5,000mAh battery.

For a full overview of the specs of each phone, along with pricing and release date information, read on below.

Moto E4 and E4 Plus release date and price

The Moto E4 and Moto E4 Plus are both set to land in “various countries” beginning this month (June).

There’s no news on whether or not Australia will be one of the various countries that gets the phones though. 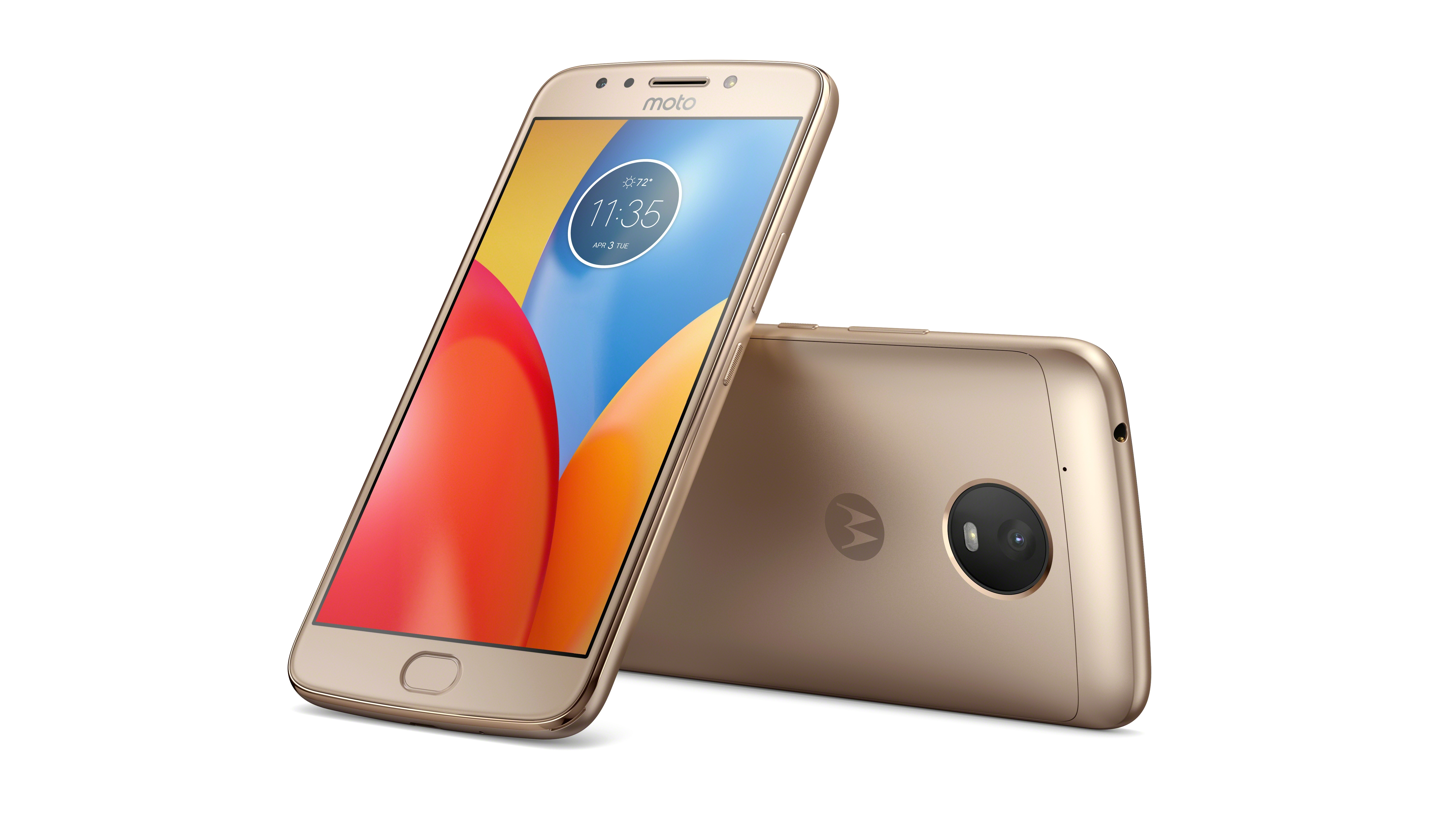 Moto E4 and E4 Plus design and screen

The Moto E4 and Moto E4 Plus have similar designs, with a slightly curved metal shell, giving them a higher end look than the Moto E3.

There’s a circular camera bump on the back, and Motorola’s logo sits beneath it. The overall look of the phones is more than a little similar to the Moto G5 and Moto G5 Plus and at this price that’s no bad thing. Moto E4 and E4 Plus camera and battery

The Moto E4 has an 8MP rear camera and a 5MP front-facing one, while the Moto E4 Plus ups the megapixel count to 13MP on the back, and sticks with 5MP on the front – but includes a front-facing flash, which is something you don’t always get, even on pricier handsets.

Battery size is perhaps the biggest difference between these two phones – and the biggest selling point of the Moto E4 Plus, as while the Moto E4 has a fairly standard 2,800mAh juice pack, the Moto E4 Plus has a 5,000mAh battery, which is far larger than most phones regardless of how much you pay.

The Samsung Galaxy S8 Plus for example only has a 3,500mAh battery, and that’s with a much bigger 6.2-inch screen to drive.

As well as having a big battery, the Moto E4 Plus should also charge quickly, as its supports Motorola’s 10W rapid charger. 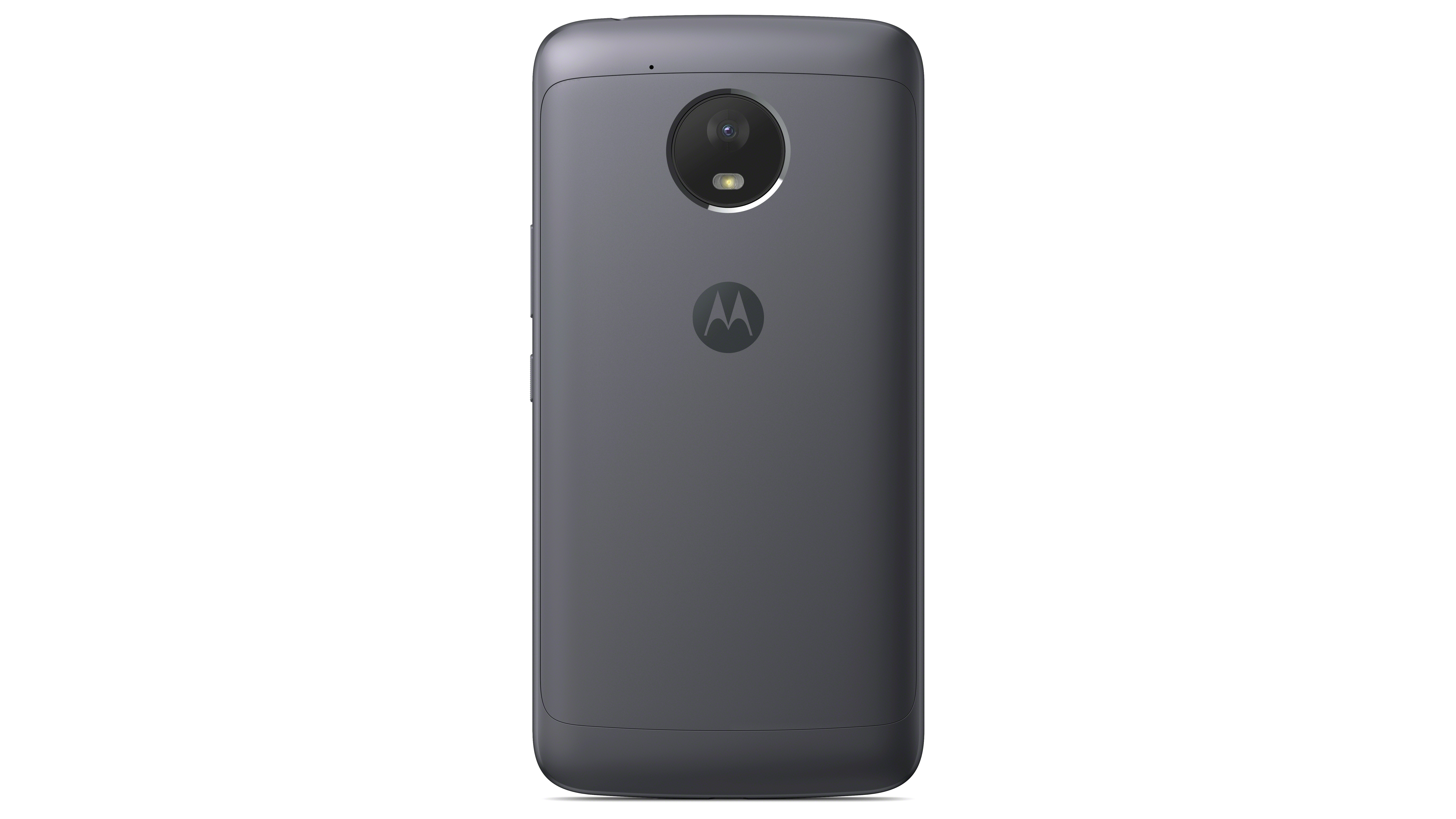 Moto E4 and E4 Plus OS and power

Both the Moto E4 and Moto E4 Plus have quad-core chipsets, though Motorola hasn’t confirmed which chipset or how much RAM they have. We’d assume a low-end one and no more than 2GB of RAM.

Both phones also support 4G and the Moto E4 Plus has a fingerprint scanner to keep your phone secure.

The E4 Plus runs Android 7.1 and we’d assume the standard E4 does as well, though Motorola’s announcement didn’t confirm one way or another.