My 5 favorite online D&D resources: ideas and education for DMs and players alike
09ago

Part of the reason or inspiration behind this column was the realization of how profoundly technology both motivated and enabled me to get into Dungeons & Dragons in the first place. You could say that this whole endeavor is my attempt to pay it forward.

So, it was only an eventuality that I would lay upon you an info dump that would put the halls of Candlekeep to shame.

What follows are the Twitch and YouTube channels – as well as a few podcasts – that inspired me to finally dive into D&D and constantly become a better Dungeon Master. I’m sure that at least one of these will do the same for you. 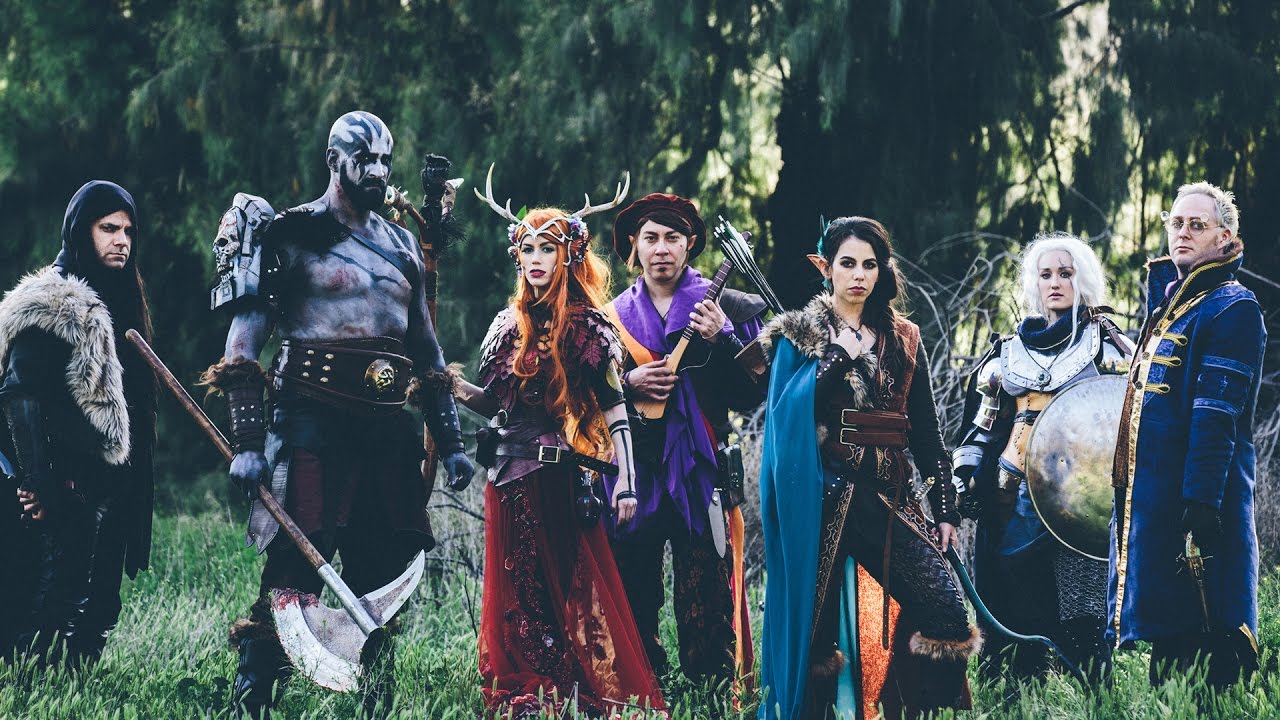 One of the strongest motivators to drive me toward really getting into D&D was watching (and listening to) others play it. If you haven’t already heard about this, here’s the elevator pitch: “some of the world’s most prolific voice actors play D&D.” If that doesn’t excite or at least intrigue you, then I’m at a loss. Critical Role is a livestreamed D&D game led by DM and voice actor Matthew Mercer that’s arguably the very best of its kind to date. Mercer has hugely informed my preferred flavor of D&D and my approach to the role of DM, while the cast of player characters are an incredible example of how much players can contribute to the life of a game. 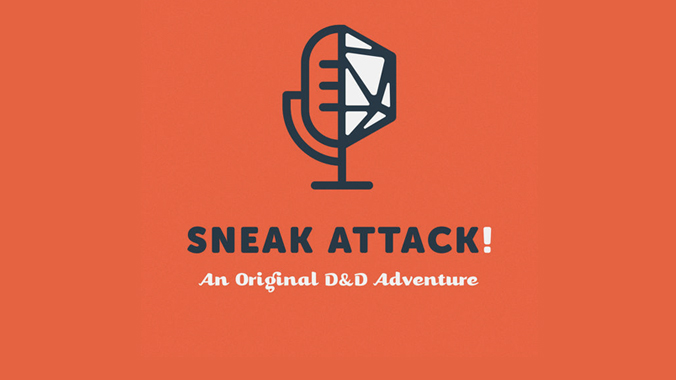 In the same vein as Critical Role only strictly confined to audio, Sneak Attack practically sounds like a professional radio drama, only it’s put on by a few regular folks with some media chops in an attic. The podcast has mastered a balance between dramatic and comedic play in an entertaining world, not to mention one between professional-grade production and a ‘friends at the table’ feeling. Whether you’re a DM or a player, this is what people having fun playing D&D sounds like – you could learn a thing or two from them. 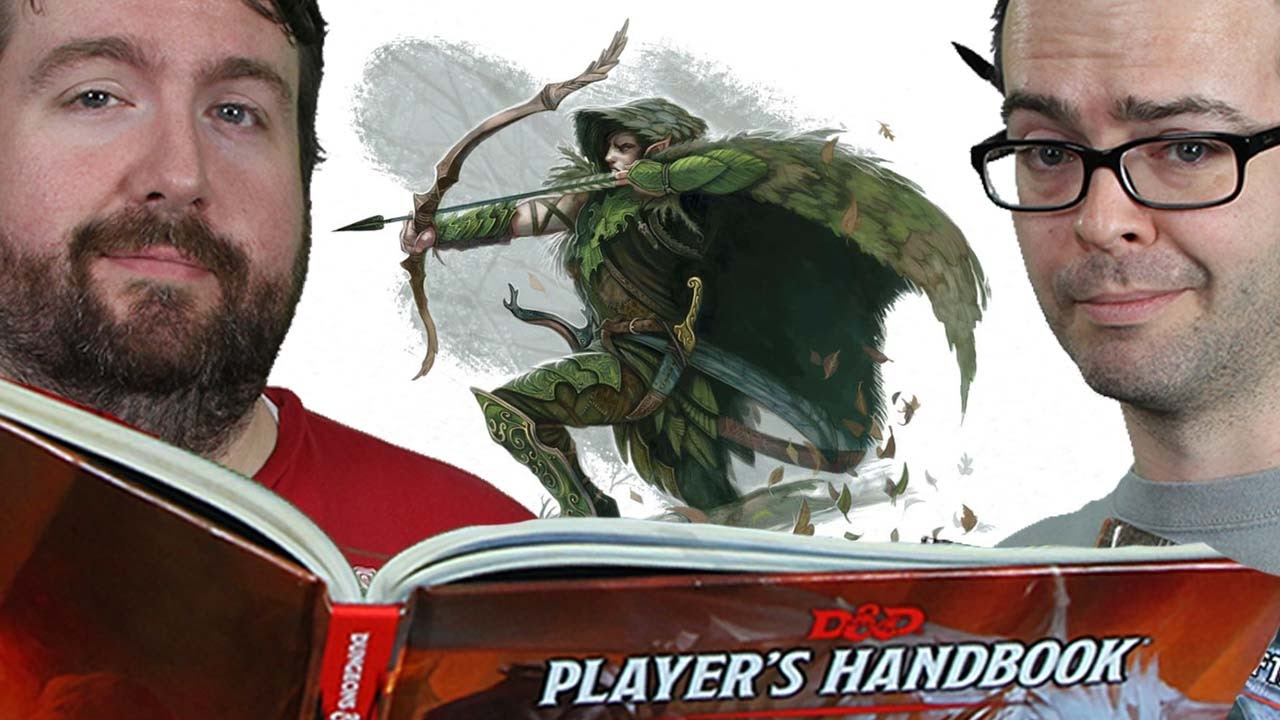 Whether you’re a DM or a player, Jim Davis and Jonathan Pruitt are a veritable treasure trove of tips, education and inspiration. Focusing on 5th Edition D&D, the latest edition, these two measure witty banter with concise and sound advice and information on everything from character creation to ‘player buy-in’ (look that one up!) and creating campaigns from scratch. Their specials on classes and monsters are especially helpful for players and DMs, respectively. 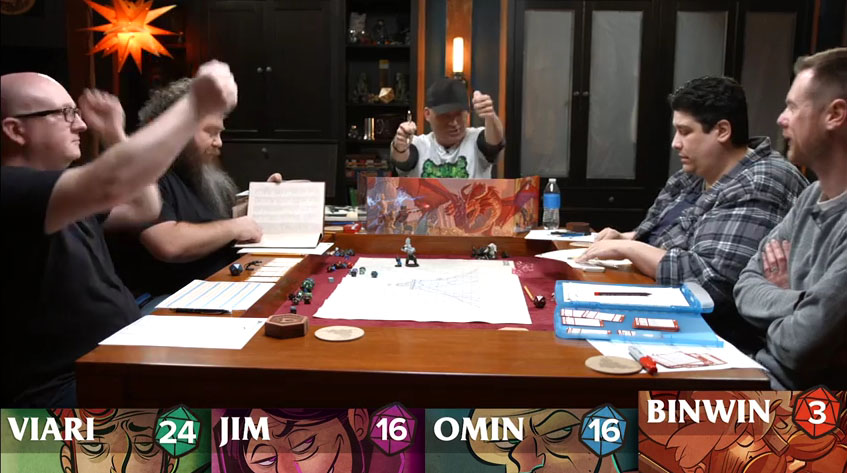 Arguably among the very first of its kind, this is a podcast hosted by Wizards of the Coast (the publisher of D&D) narrative design chief and “DM to the Stars” Chris Perkins running a game for the creators of Penny Arcade, Jerry Holkins and Mike Krahulik and their various friends. I’ve been listening to this show since before the turn of the decade, and it's since become one of the biggest live attractions during nearly every Penny Arcade Expo.

How to listen and watch: Acquisitions Incorporated Portfolio A video game writer and novelist by trade, Matt Colvile has so many intriguing and entertaining videos on YouTube at this point that you could spend days binging on his ideas and perspectives on both running and playing D&D. Beyond the more tangible concepts like character and campaign creation, Colville addresses facets of the game that likely claw at many of the minds of both DMs and players, like what ‘losing’ and ‘fairness’ mean in such a game – trust me, it’s complicated.

This barely scratches the surface of where I draw inspiration from across the internet. For instance, I didn’t get to focus on more awesome YouTube channels, like NerdArchy, and fantastic blogs, like The Angry GM (oh, and GM Tips!). Hopefully one or more of these will either help push you along into this incredible hobby … or expand your approach to the D&D games you’re in now.