Update: Our hands on: OnePlus 5T review is now live!

The OnePlus 5T was launched during a special event in New York which was live-streamed across the globe and through PVR theaters in India. The "OnePlus 5T premiere" was held in five cities of India, namely Delhi, Mumbai, Bangalore, Hyderabad and Pune and we've got everything you need to know about the new flagship phone right here.

The OnePlus 5T is the Chinese firm's sixth flagship smartphone, and as the name suggests it's more of an incremental upgrade over the OnePlus 5, rather than an entirely new device.

However, there are some updates that won't go unnoticed such as the larger display that minimises the bezels and the repositioned fingerprint sensor which now rests on the back panel. 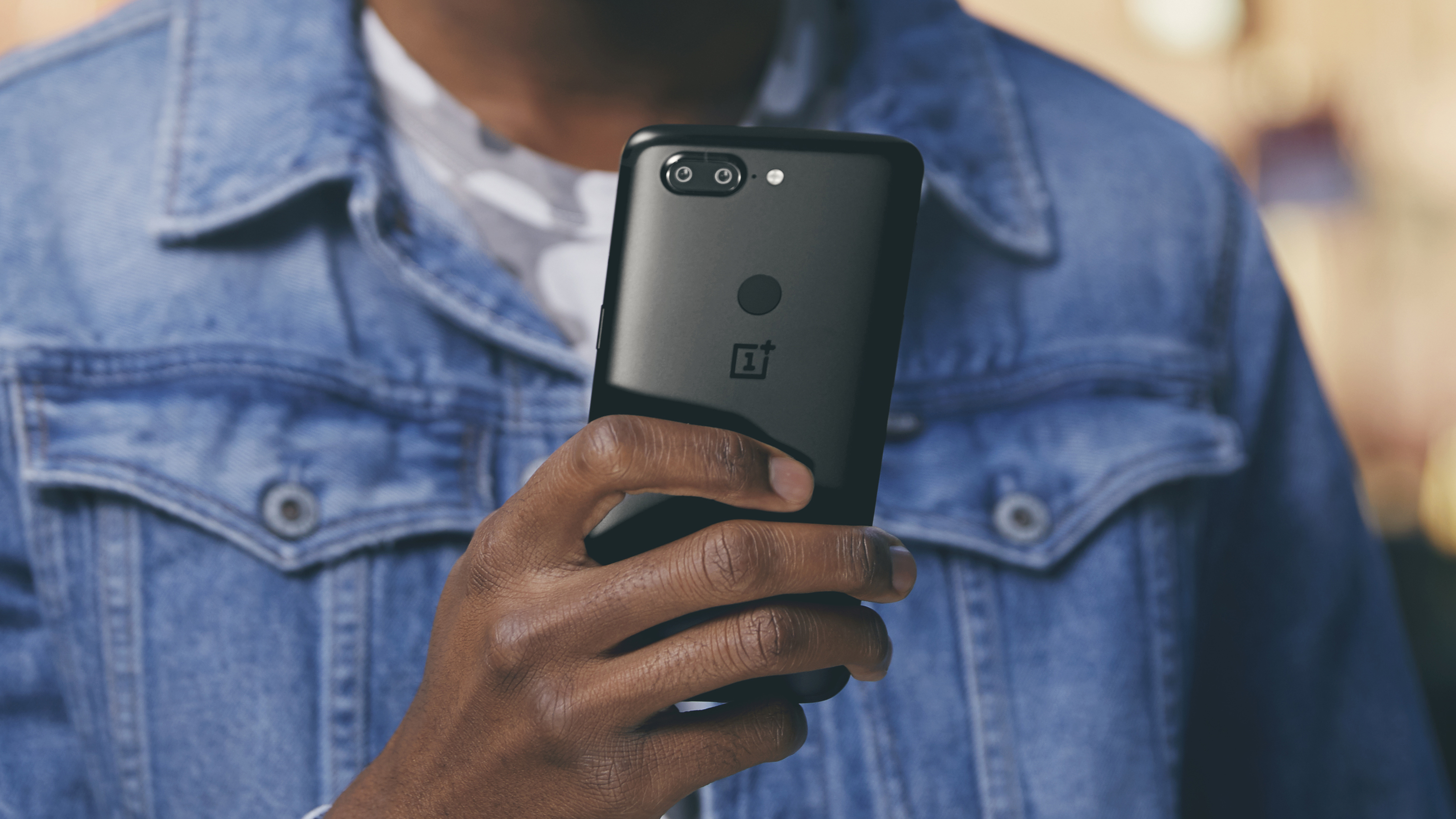 The OnePlus 5T will be available from November 21 in India on Amazon India and OnePlus Store. Amazon Prime members also have a chance to buy the smartphone through an Early Access sale that will be held on Amazon India from 4:30 PM on the same day.

Additionally, HDFC bank credit and debit cardholders will be eligible for a Rs 1,500 Instant discount when they buy the OnePlus 5T from Amazon India.

It’s the biggest screen OnePlus has ever put on a phone, giving you more space for your games, movies and social media. The AMOLED panel means colors should be punchy and sharp.

Check out the OnePlus 5T in our hands on video below:

The OnePlus 5T is a bit bigger than the OnePlus 5 as the the bezels have been narrowed down, above and below the display which results in the reduction in size.

This also means that the physical home button which had a fingerprint sensor embedded into it is gone. Users will now have to use the on-screen navigation keys just like other smartphones these days. The fingerprint sensor, on the other hand, has moved to the rear panel, just above the OnePlus logo.

OnePlus' alert slider features on the left side of the 5T, allowing you to switch between ring, do not disturb and silent modes. And it also has a 3.5mm headphone jack on the base of the phone.

This one's new. OnePlus has brought a face-unlock biometric tech to the 5T which will now be an added layer of security alongside its rear-facing fingerprint scanner.

OnePlus claims it'll work if you're wearing a scarf or pulling a funny face, and unlocks the phone in 0.4 seconds. Now, this is nothing like the Face ID on the iPhone X, because that has additional hardware that works in tandem with the software, but it's something. 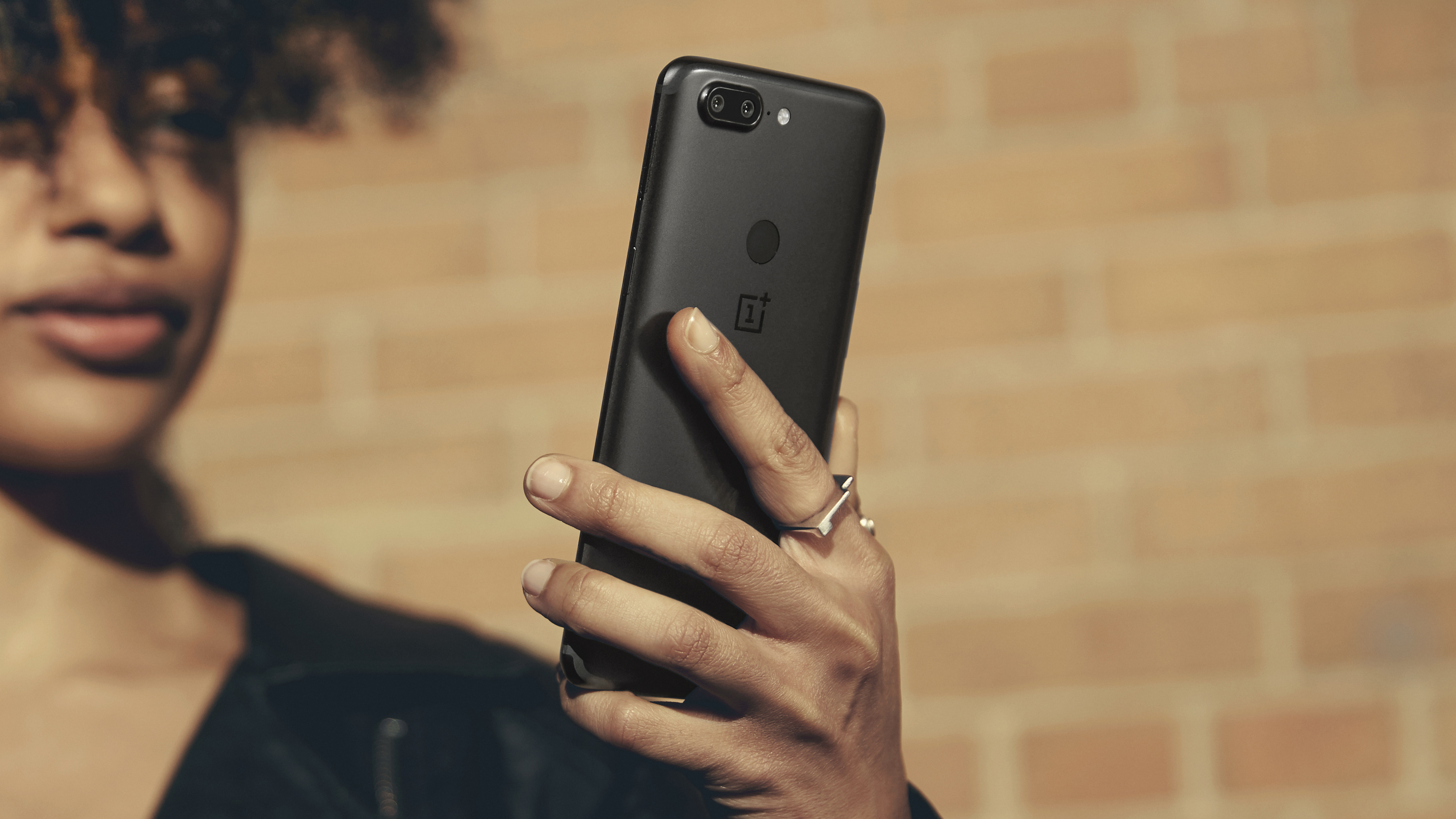 The OnePlus 5T features dual cameras on the rear and an improved portrait and low-light photography modes. The 5T has the same primary rear camera of 16-megapixel that came with the earlier version although the secondary rear camera has received an upgrade in the form of the new Sony IMX 376K sensor and an aperture size of f/1.7.

As both cameras have the same focal length and aperture, it allows the phone to capture more detail when shooting in portrait mode, removing the need to crop when using two sensors with different focal lengths.

The OnePlus 5T packs in a 3,300mAh battery, which is the same size as the one found in the OnePlus 5.  It also features Dash Charge, which the company claims will give you a day’s power in half an hour if one charges via the 5V, 4Amp adapted provided in-the-box. 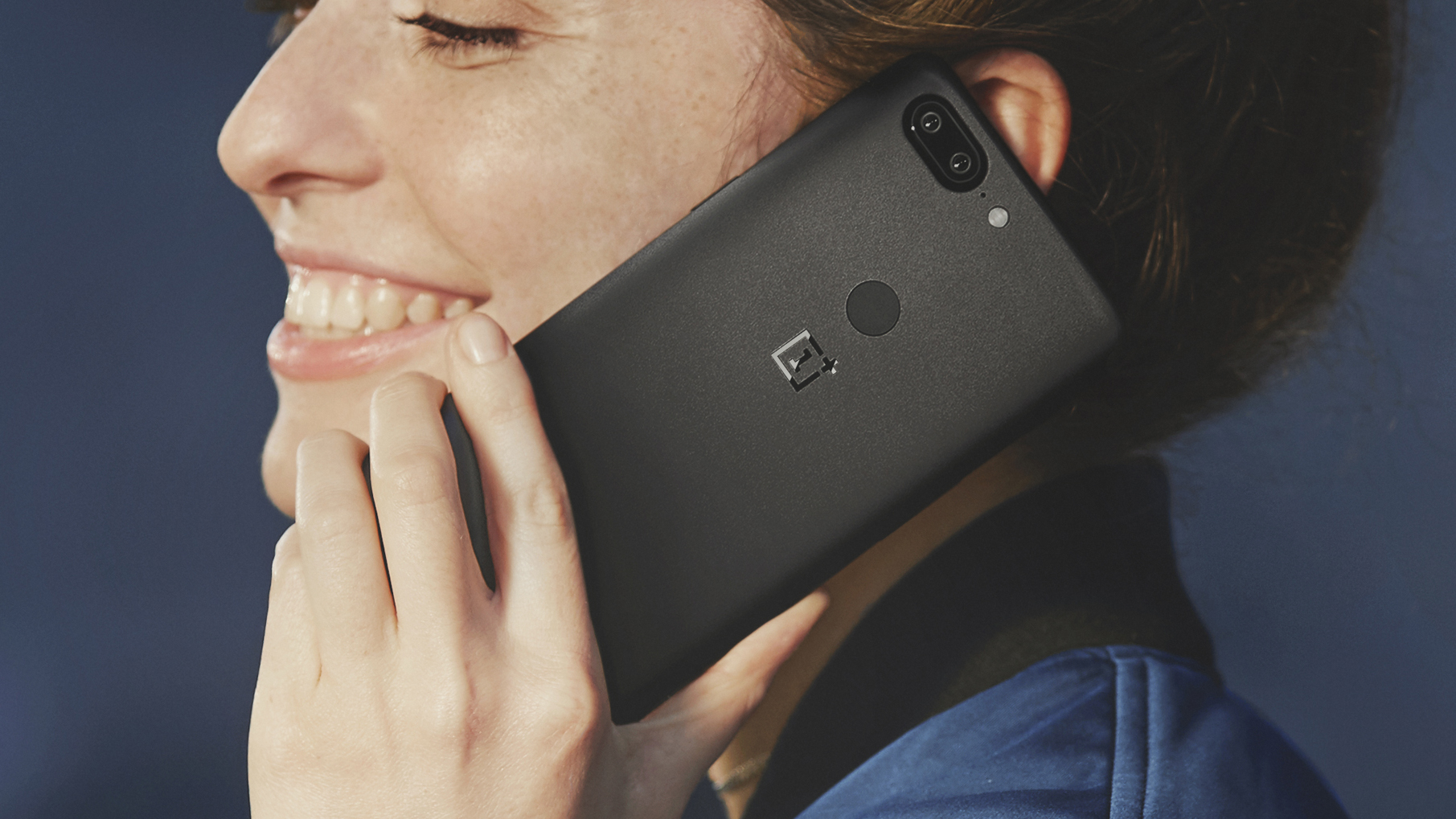 The OnePlus 5T will run on Android 7.1.1 Nougat under the company's proprietary Oxygen OS. It isn't the latest version of Google’s software and is a shame as Android Oreo has been available for a couple of months now.

However, OnePlus has confirmed that the Android Oreo update will arrive in early 2018 for the OnePlus 5T, with an open beta available from late 2017.

The firm’s Oxygen OS is laid over the top, giving a stock Android look with additional customization options in the Settings menu.

What's in the OnePlus 5T box? Find out below!