SNES Mini: What we want to see from a Classic Mini NES successor
19abr

Update: We were sad to hear the NES Mini had ceased production, but new rumors suggest that this might have happened to make room for an upcoming SNES Mini. Check out all the latest news and rumors about the new console below.

Last Christmas there was only one present we wanted under our trees, and that was Nintendo’s crazy-cute Nintendo Classic Mini: NES (or as it’s more commonly known, the NES Mini).

Released to fill the gap between the Wii U’s demise and the Nintendo Switch’s triumphant rise, the Mini NES was been the talk of the gaming town since it’s unveiling, jamming 30 games into an affordable package that can fit in the palm of your hand.

It’s a ‘Member Berry’s dream, tapping into the huge love people feel for the retro Nintendo console, while throwing in a handful of modern conveniences too.
But after a few short months of being sold out everywhere, Nintendo wasted no time in killing off its most successful piece of hardware in years.

Now it seems like the console might have been discontinued to make way for a SNES Mini, which is apparently due to launch this Christmas, one year after the original NES Mini.

The SNES was the 90’s most-wanted 16-bit console, the SNES (AKA the Super Nintendo in European territories). The console every Pog-playing, Tamagotchi-caring, Power Rangers-watching 90s kid obsessed over, it was the home of some of Nintendo’s greatest ever games.

Though Nintendo hasn’t announced plans for a Mini NES successor, the popularity of its miniaturised machine would certainly suggest that the release of a Mini SNES would be a license to print money for the company.

Looking at everything we’ve loved and loathed from the NES Mini, here’s what we’d want to see from any eventual SNES Mini sequel.

If you’ve got a SNES from back in the days of its original release, try plugging it in and firing it up – chances are, it’ll still work. Nintendo made an iconic piece of hardware with its Super Nintendo, and it was built to last too. Smaller than the NES with a curvy build, there’s no sight more likely to fill a gamer’s heart with joy than that of a well-loved SNES that’s had its grey chassis slightly yellowed by time.

Nintendo need not mess with this formula – if they’re again not planning on supporting legacy cartridges in any potential SNES Mini, simply shrinking down that chunky design will make gamers more than happy. 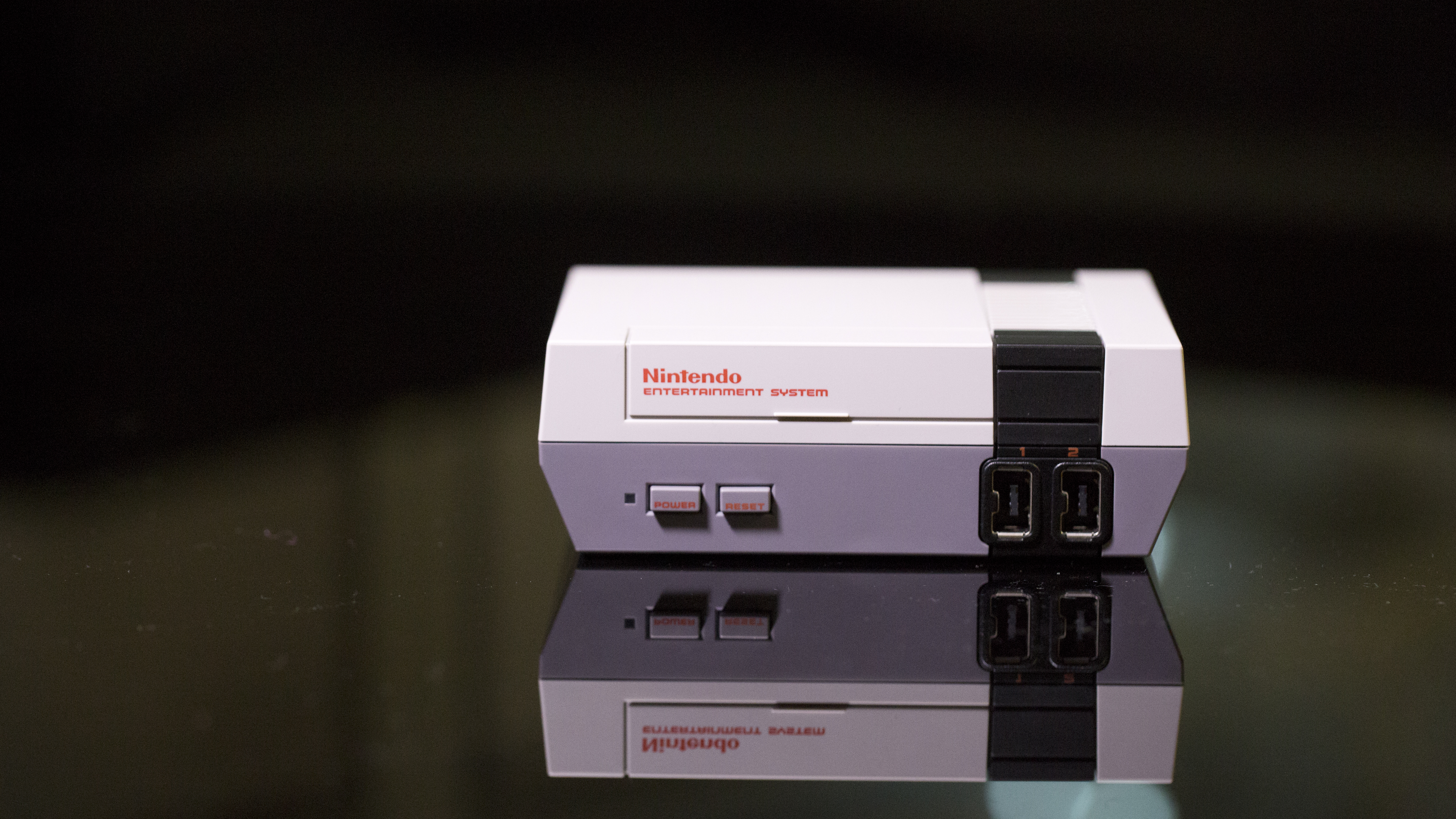 Don’t touch the controllers (but DO make them wireless)

The NES Mini’s recreation of its classic two-button controller was near perfect, with the same pitch-perfect D-pad and responsive A and B buttons as the original, along with its perfectly recreated color scheme.

But it had a few major problems too. For starters, the NES Mini controller’s cable was comically short – at just over 30” (around 75cm), it’s just one third of the length of the original console’s controllers. So you’ll be stuck sitting right up close to your TV every time you play.

It may detract slightly from the retro aesthetic, but next time Nintendo, let’s make those controllers wireless with Bluetooth connectivity, eh? Or at least make the cables a standard USB connection so that we can extend them ourselves.

While we’re at it, we wouldn’t object to a “Home” button being built into the controller, too. The Nintendo Mini NES’s game library interface is a thing of beauty, with a clever save system and nice big artwork to enjoy. But to jump to another game, you need to hit the system’s physical “Reset” button to go to the main menu. It’s great to have that retro tactile option, but the convenience of a home button on the controller itself would make for a better system, even if it’s at the expense of the historical accuracy of the pad itself. 30 games built into the Nintendo NES Mini is undeniably good value, given its low price point. But there’s no harm in getting a few more, right? The problem is, despite the modern prevalence of online game stores, the NES Mini is a fundamentally offline console. There’s no way to expand either the console’s memory and install a game through a storage device, nor connect to the internet and access a download store. This is despite the success of Nintendo’s own Virtual Console store.

If a SNES Mini ever rears its head, some sort of option to run a few extra games of our choosing would be amazing – even if it brings with it extra cost.

There are few consoles with as incredible a game library as that of the SNES. From platformers to RPGs, it defined the 16-bit generation and was arguably the last time that Nintendo was truly top dog in the world of gaming. Even with SEGA breathing down its neck, the quality of its games made it practically untouchable.

It’s hard to pin down just 30 great SNES games, but if we had to pick, here’s what we’d love to see pre-loaded on the SNES Mini: