When looking for the best Blu-ray player for your needs, there are a number of things you need to consider. One of the biggest is whether to go for a standard BD player or take the plunge and buy one that can play Ultra HD 4K discs.

If you're not quite interested in 4K UHD, though, either because there's not much native content available or because you haven't upgraded to a 4K UHD TV,  there's a compelling argument to be made for saving some money by purchasing a non-UHD Blu-ray player rather than upgrading right now.

But, why else would you want to opt for an HD Blu-ray player? These are not first-generation, untested pieces of cutting-edge hardware – they're refined devices packed full of features such as loading times in single figure seconds, 3D Blu-ray playback, 2D-to-3D conversion, Netflix playback and other apps, streaming to and from smartphones and tablets, home networking.

Many of them will also upscale Full HD 1080p Blu-rays up to 4K resolutions as well, although this won't quite match the quality of native 4K Ultra HD discs.

Need help narrowing down which deck to choose? Here are eight of the best Blu-ray players to help you make your buying decision: 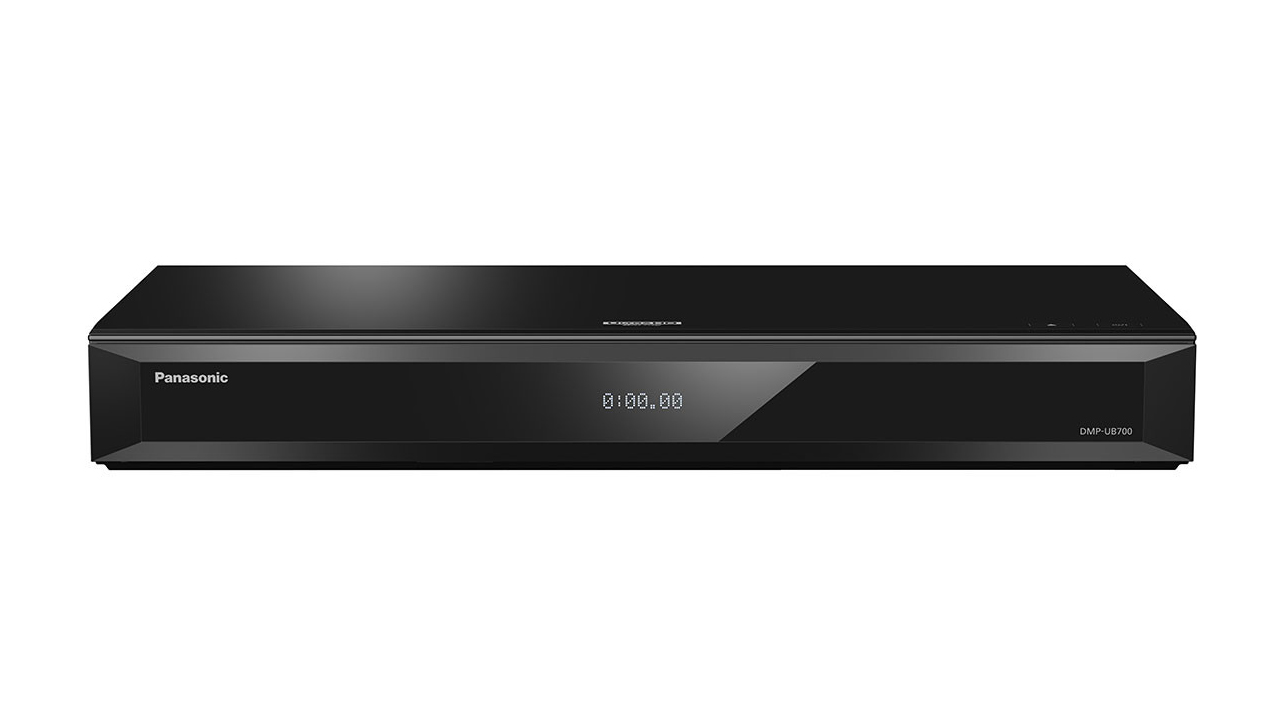 Whether you're interested in 4K or not, the DMP-UB700 effectively sets a new benchmark for price and performance. Streaming service support, with HDR-enabled 4K Netflix, is well worth trumpeting and the player does a swell job with 24-bit audio, be it with FLAC or DSD files. We would’ve liked universal disc support, but that’s probably not going to come until Sony launches its rival 4K disc spinner. In the meantime, though, if you haven’t got the cash to drop on Panasonic’s higher-end player, this is the UHD BRP you need to audition. 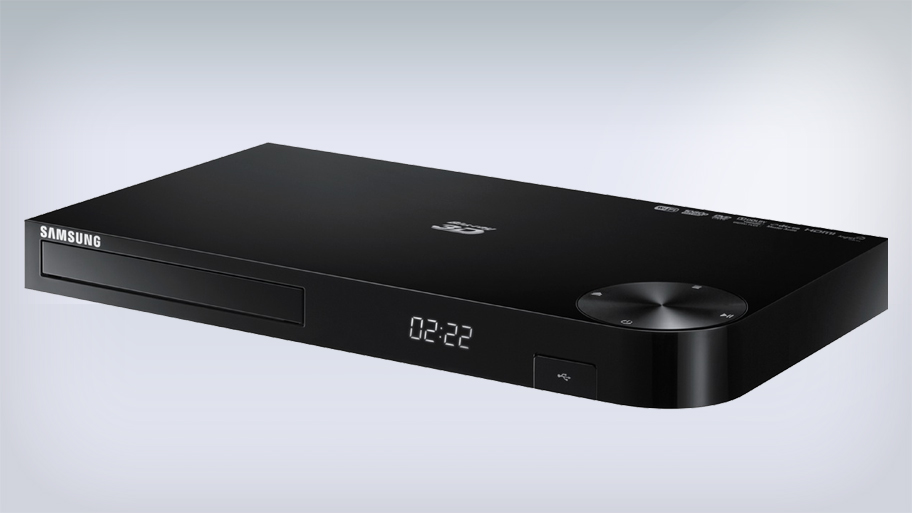 For all the niceties of 4K upscaling, a wide choice of apps and digital file playback, it's the dual core processing inside this good value 2D and 3D Blu-ray deck that most impresses. With a decent – if oddly organised – collection of smart apps and plenty of advanced features, the BD-H6500 makes a great mid-range option if you're after a does-it-all deck that offers some future-proofing.

The 4K upscaling on the BD-H6500 is better than we've seen on the Sony BDP-S6200, but not as good as on Panasonic Blu-ray players like the Panasonic DMP-BDT460; either way, it's not one of the many reasons to buy the BD-H6500. 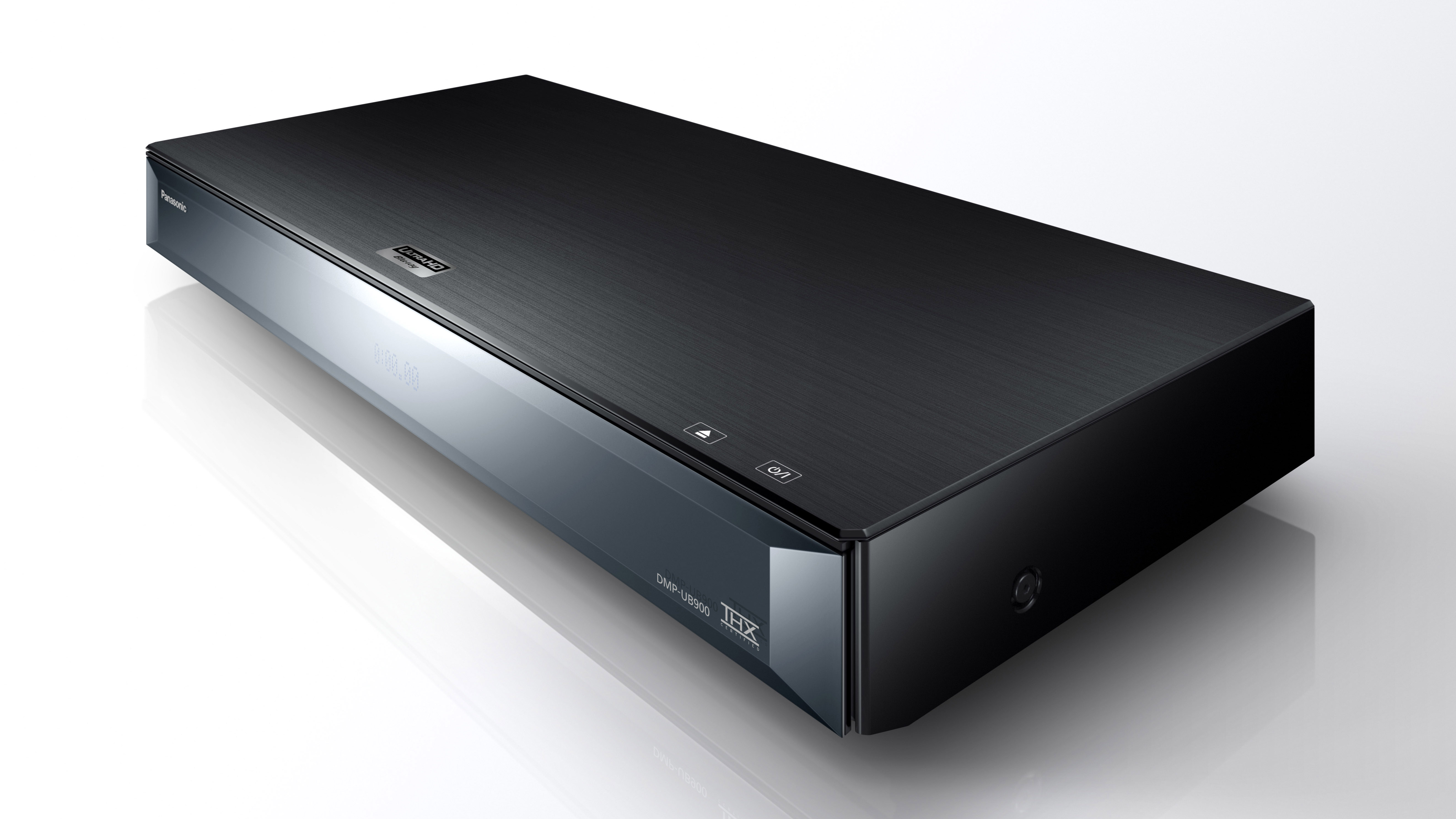 The DMP-UB900 will restore you faith in physical media. In full 4K HDR guise it offers a level of performance that will have new 4K TV owners gasping. Ultra-HD Blu-ray brings the experience of 4K digital cinema to the home, and rewards with brilliant colour fidelity, deep contrast and almost three-dimensional clarity.

Factor in solid file playback support, plus 4K iterations of Netflix and Amazon Instant Video, and you have a machine that'll make your new 4K HDR TV look sensational. For a better value, however, take a look at the DMP-UB700. 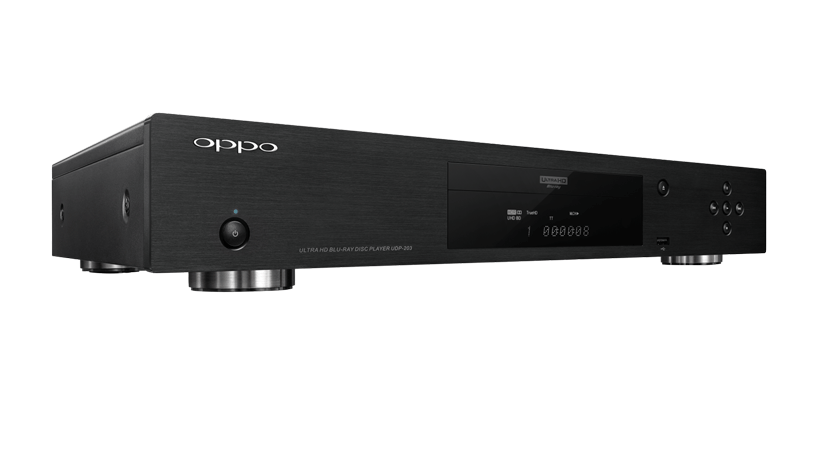 The Oppo UDP-203 is a bit on the pricey side, but depending on your needs it might just be exactly what you're looking for.

First off, the player supports a full suite of AV formats, including the niche SACD, and features a total of three HDMI ports (one for video and audio, one for audio, and another to act as an HDMI passthrough). Combine that with Amazing audio and visual reproduction, fantastic build quality, flexibility thanks to a HDMI-in port and wide support for codecs and disc types, and you have a pretty formidable media player on your hands. 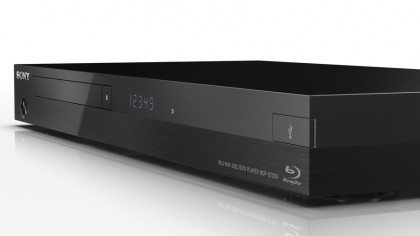 The BDP-S7200 is a piece of kit with an external appearance that looks every bit as premium as the decent electronics contained within. It does an excellent job of upscaling content to a resolution of 4K, even surpassing the upscaling technology built into Sony’s own TV sets.

It might not have support for enough catch-up TV services to completely fill your needs, but when the image quality is this good it’s hard to fault the overall package. At this price it’s something of a bargain. 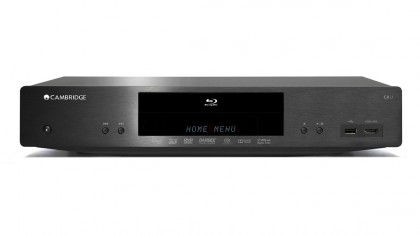 With a recommended price of $1,299 (£899, AU$1,747) the Cambridge Audio CXU is by far the most expensive Blu-ray player on this list. It’s also got one of the smallest feature sets, lacking support for Netflix and other common apps. So why would we choose to include this Blu-ray player in our roundup? The answer is simple – it both looks and sounds better than anything else out there. This player will upscale both DVDs and standard Blu-ray discs to 4K with impressive results, and can even upscale audio to 24-bit/192kHz as well as handling a full suite of hi-res audio formats.

The Cambridge Audio CXU is definitely a player aimed solely at hi-end audiophile and home theatre perfectionists, but if the idea of quality over quantity of features sounds ideal to you then you can’t do much better. 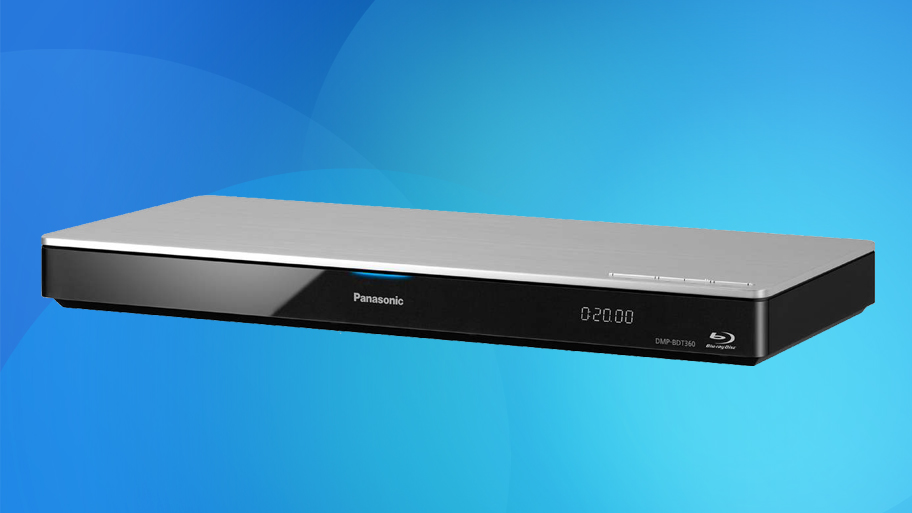 The DMP-BDT360 is a classic mid-range option that will suit owners of 3D TVs as well as those after some specific apps and Wi-Fi. A simple to control and impressive machine, the DMP-BDT360 is the cheapest Panasonic deck to offer 2D-3D conversion – which works well – and 4K upscaling, which also delivers impressive results. There’s an excellent treatment of digital files, too. The poor remote and a basic selection of apps are the downsides, but overall this future-proof deck is impressive and good value. 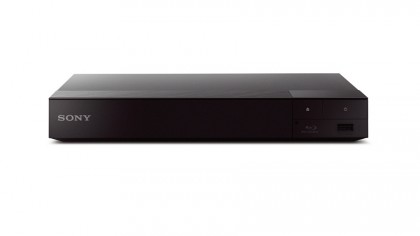 The S6700′s bias towards Android devices for both Bluetooth music streaming and for screen mirroring (over Miracast) is irritating, but this diminutive 255x39x192 mm, 900g package promises 4K upscaling (for those with an Ultra HD 4K TV), Full HD 3D support and wireless music features galore.

But the real victory for the BDP-S6700 is with its image not only from Blu-ray, which are faultless, but also from lesser sources of video, which are nicely cleaned-up. 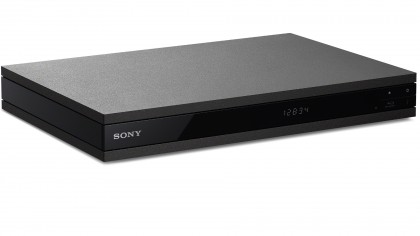 It’s easy to enthuse about the UHP-H1, both as a Hi-Res Audio music player and a top-flight Blu-ray player. Image quality is outstanding, even when compared to first-gen 4K UHD Blu-ray players, and it sounds every bit the premium component.

Compared to rival players from Oppo, Cambridge and Pioneer, the UHP-H1 could even be construed as good value. If you’re not planning to jump on the 4K Blu-ray bandwagon any time soon, it’s well worth an audition. 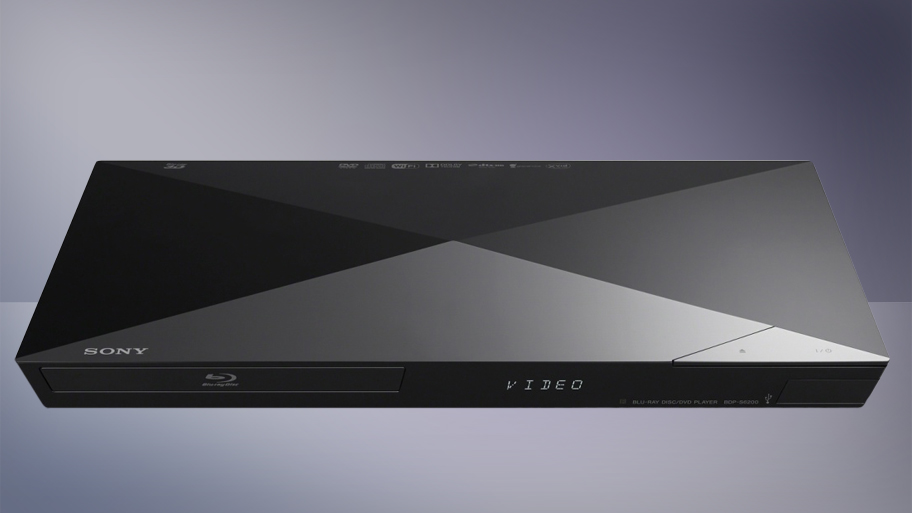 Do you need Ultra HD 4K upscaling? Probably not, but we all know where this is heading. Your next TV will likely be an UHD TV, but by the time you buy it 4K upscaling will have gone to a whole new level than what the BDP-S6200 can muster. In which case we’re left with dual core processing (and so a speedier, though ageing user interface), a bigger physical footprint and unconvincing 4K upscaling as the only features that lift the BDP-S6200 beyond its cheaper sibling (above).

Comparisons aside, however, the BDP-S6200 has a decent smart TV apps package, excellent digital file support, and unquestionable quality in in both 2D and 3D Blu-ray disc playback.