Shopping for the best cheap TV deals can be an absolute nightmare. Some outlets, like Best Buy and Walmart have exclusive screens that only they carry – making comparing TVs next to impossible – and spec sheets only tell so much.

Look, the days of scouring row-after-row of TV deals are over. We're here to help you find a great TV deal that's perfect for both your living room (or bedroom!) as well as for your wallet. Plus, now that the Black Friday deals have started, there are some fantastic offers available.

All that being said, what you'll find below are a carefully curated list on a range of cheap (and some not cheap, but still heavily discounted) screens that our editors think you're really going to dig. Because everyone has a different idea of what the ideal TV looks like, we've listed some small screens, some large screens and everything in between.

It's a real buyers market at this time of year, too. So go on, treat yourself. 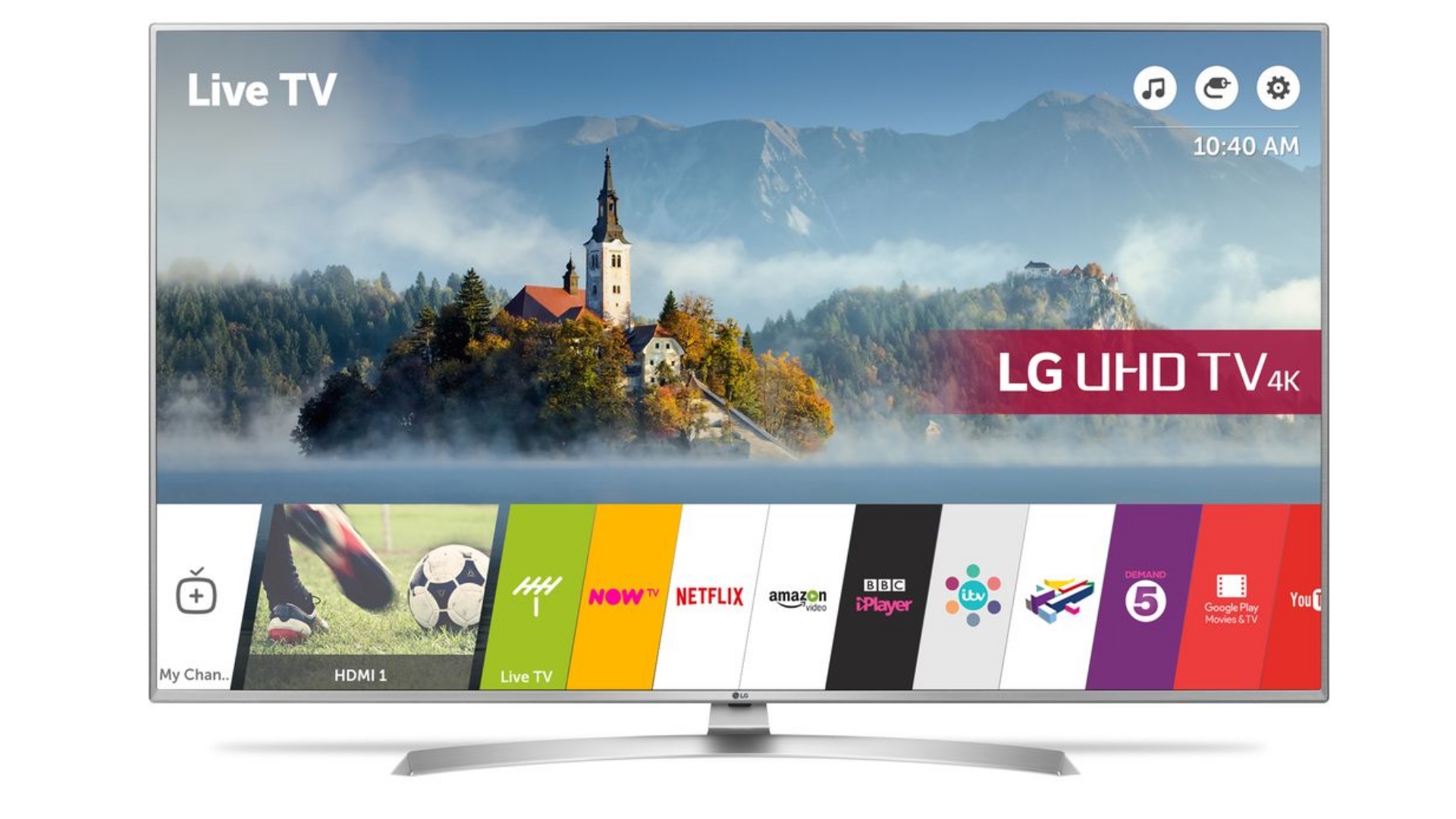 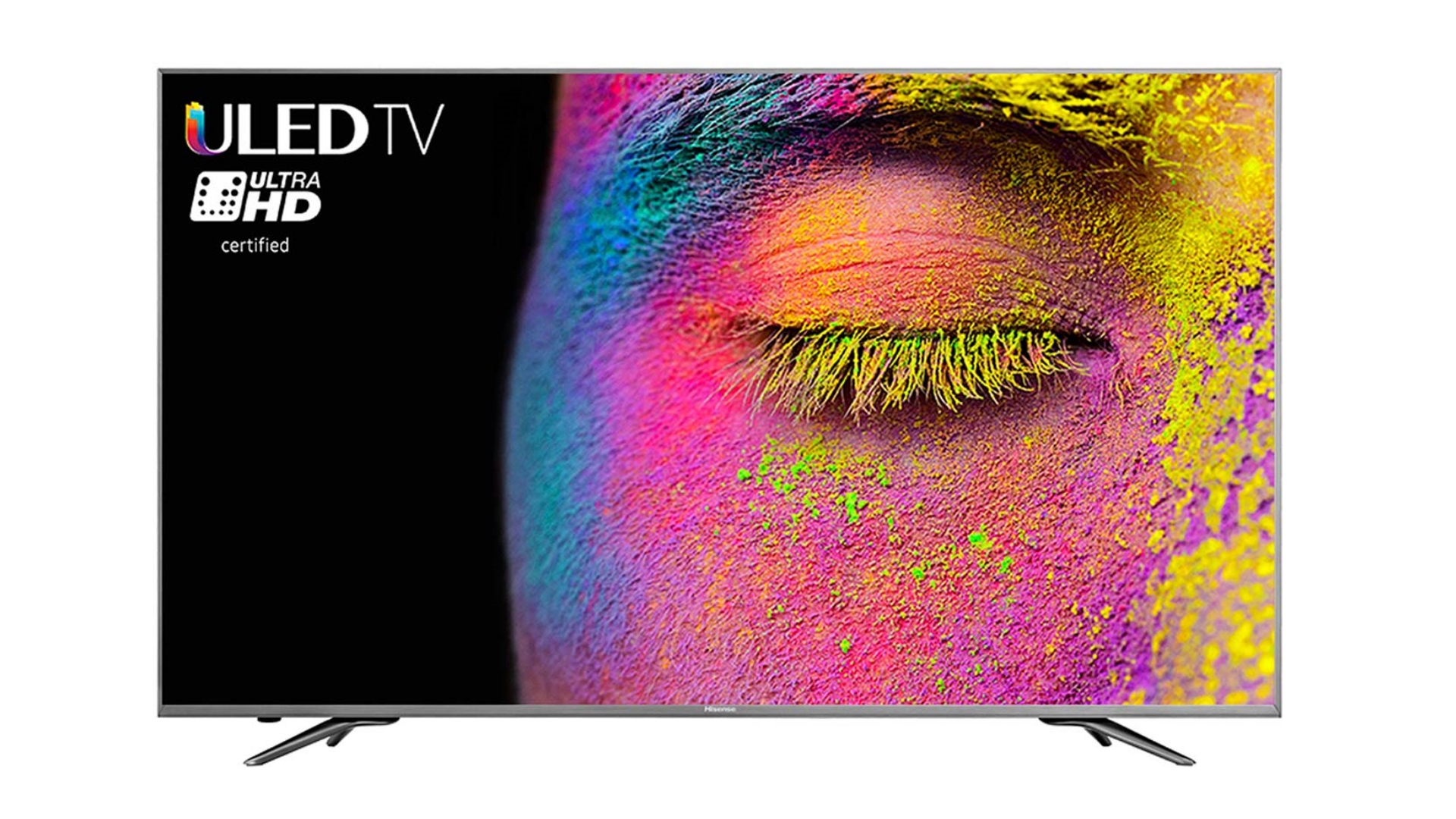 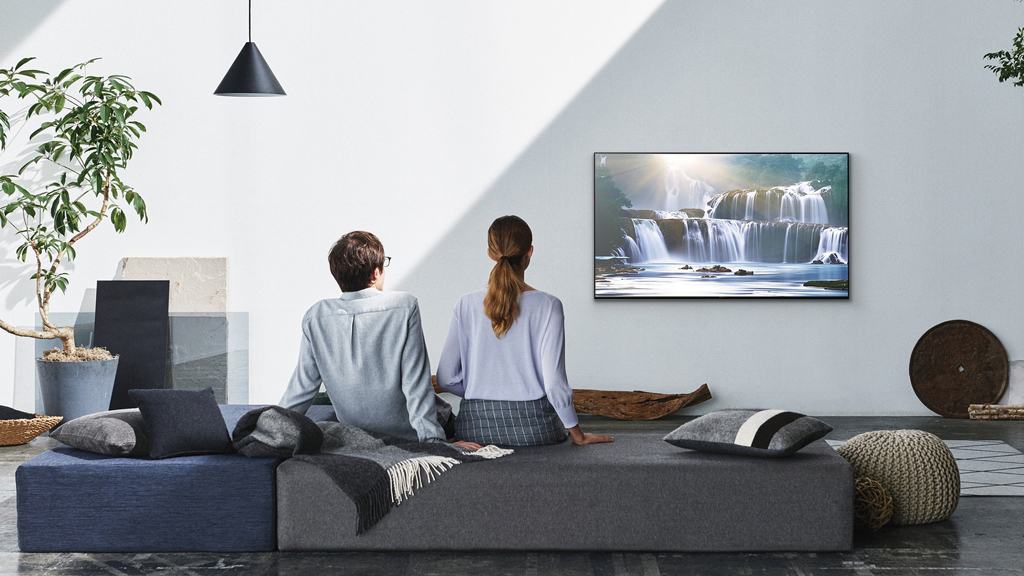 If you're after more seriously large TV deals, we should warn you, they don't come cheap. However, if you want to see some more large screen TV deals -we're talking about 70- to 100-inch TVs- we'd recommend heading over to Best Buy, Walmart and Amazon as they have tons of models in stock.

Haven't found the right cheap TV for you today? Bummer! Sorry we couldn't help. Maybe you'd prefer to directly browse the TVs at your favorite retailers instead of perusing individual deals? If that's the case, it's all good. We're updating this page on a regular basis, so you may have better look another day. If you want to take a look for yourself now though, here are the direct links to a the full collection of TV deals at multiple stores.

If the 4K TV deals still look a bit expensive or you simply wont be needing 4K anytime soon, you can still get a great deal on a HD TV. After all, HD still has the picture to dazzle providing you're watching the right content on anything from Netflix to your PS4. Let's have a look at some of the best bargains this week.