The best VR headset 2017: which headset offers the best bang for your buck?
01dic

Best VR Headset Buying Guide: Welcome to TechRadar's round-up of the best Virtual Reality Headsets on PCs, phones and consoles you can buy in 2017.

It's crazy to think that in just a few short years, virtual reality headsets have gone from a Kickstarter fever dream to some of the most innovative, cutting-edge gadgets a tech-lover can own. And, each year, they're getting better and better.

As a recap, in 2016 we got the consumer version of the Oculus Rift, the first iteration of the HTC Vive and, to top it all off, the first console-powered VR headset, PlayStation VR.

The only problem with all this newfound technology is that it can be tough to choose which one is the best on the market – a decision that becomes even more difficult when you look at each of their sticker prices.

You can skip down below to see our choices and explanations in depth, but there's one tried and true piece of buying advice that everyone should know when it comes to picking out the best VR headset: You get what you pay for.

That said, the three best on the market right now, the Oculus Rift, HTC Vive and PlayStation VR are unsurprisingly also the most expensive. These three offer unparalleled immersion through superior refresh rates, extremely high resolutions and both the HTC Vive and Oculus Rift offer room-scale tracking and motion controllers for your hands right out of the box.

Each headset has its own distinctive strengths and weaknesses, and if you’re not aware of these before you buy then it could be a very costly mistake to make. And that’s exactly why we put this guide together.

We thoroughly expect this list to grow over time as more headsets are released, but these are the ones that are available as consumer versions right now. 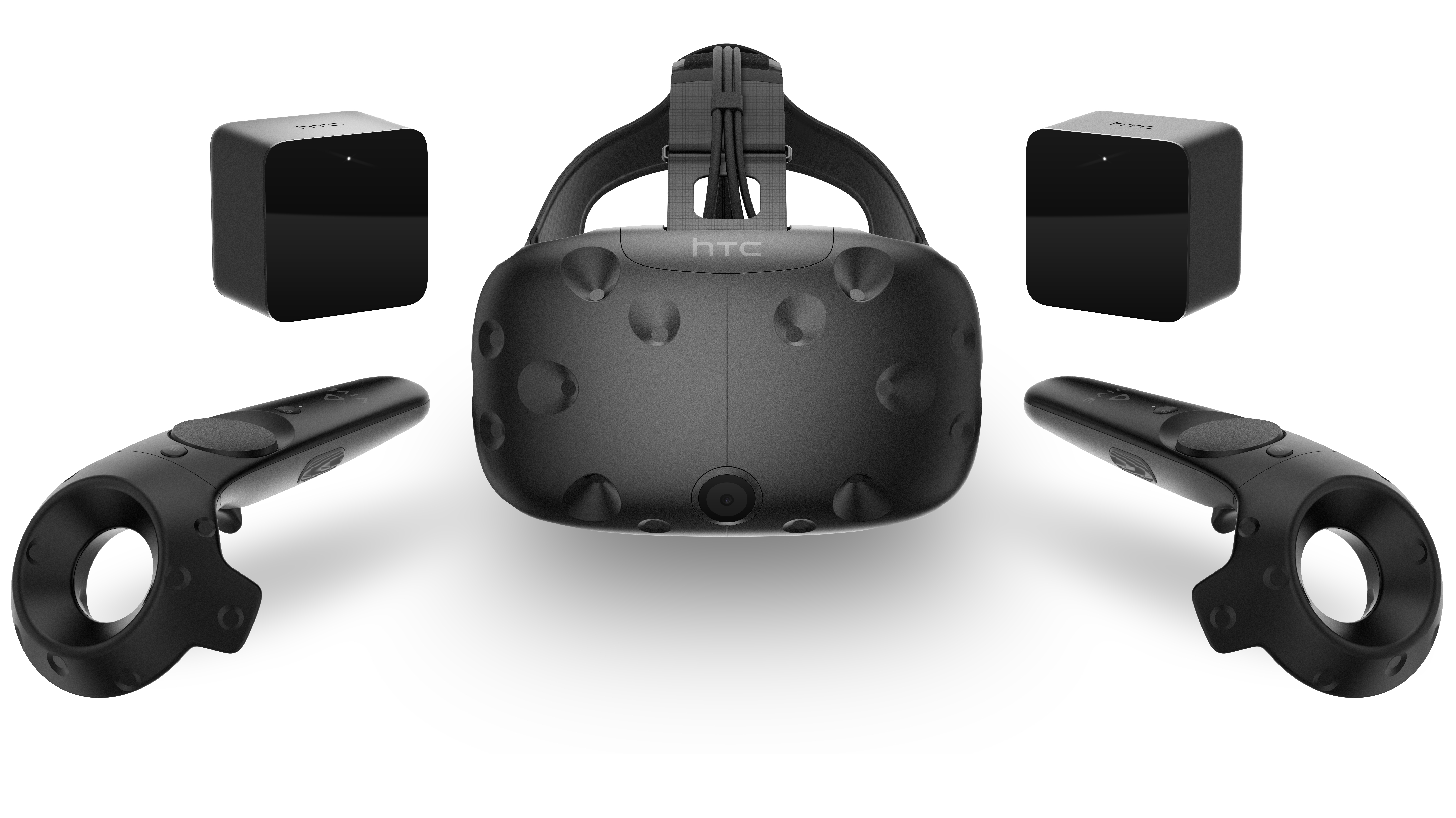 When it originally released, the HTC Vive was streets ahead of its nearest competitor, the Oculus Rift. It supported room-scale tracking out of the box, and came with two motion controllers that allowed it to offer a much more immersive experience.

Now, however, the gap has narrowed. Nowadays the Oculus Rift matches much of the Vive's functionality and includes two motion controllers of its own.

But the Vive still has the edge over the Oculus because for our money the room-scale tracking is that much better. The feature allows you to walk around a space that's 4.5 x 4.5m big, adding another dimension to the feeling of presence that you experience while using it; you're not just pressing up on an analogue stick, you're using your legs to walk.

That's if you have enough space in your real room that is.

The headset itself contains two 1080p screens which makes for a very crisp image. Unfortunately it's not quite high-resolution enough to prevent you from being able to discern individual pixels when you wear it, but this is still the highest resolution headset on the market right now alongside the Oculus Rift.

The Vive's downside, however, is its price. Despite its price cuts it's still expensive, more than the price of the most expensive console that's currently out, and equivalent in price to the kind of beastly gaming PC you'll need to run it. 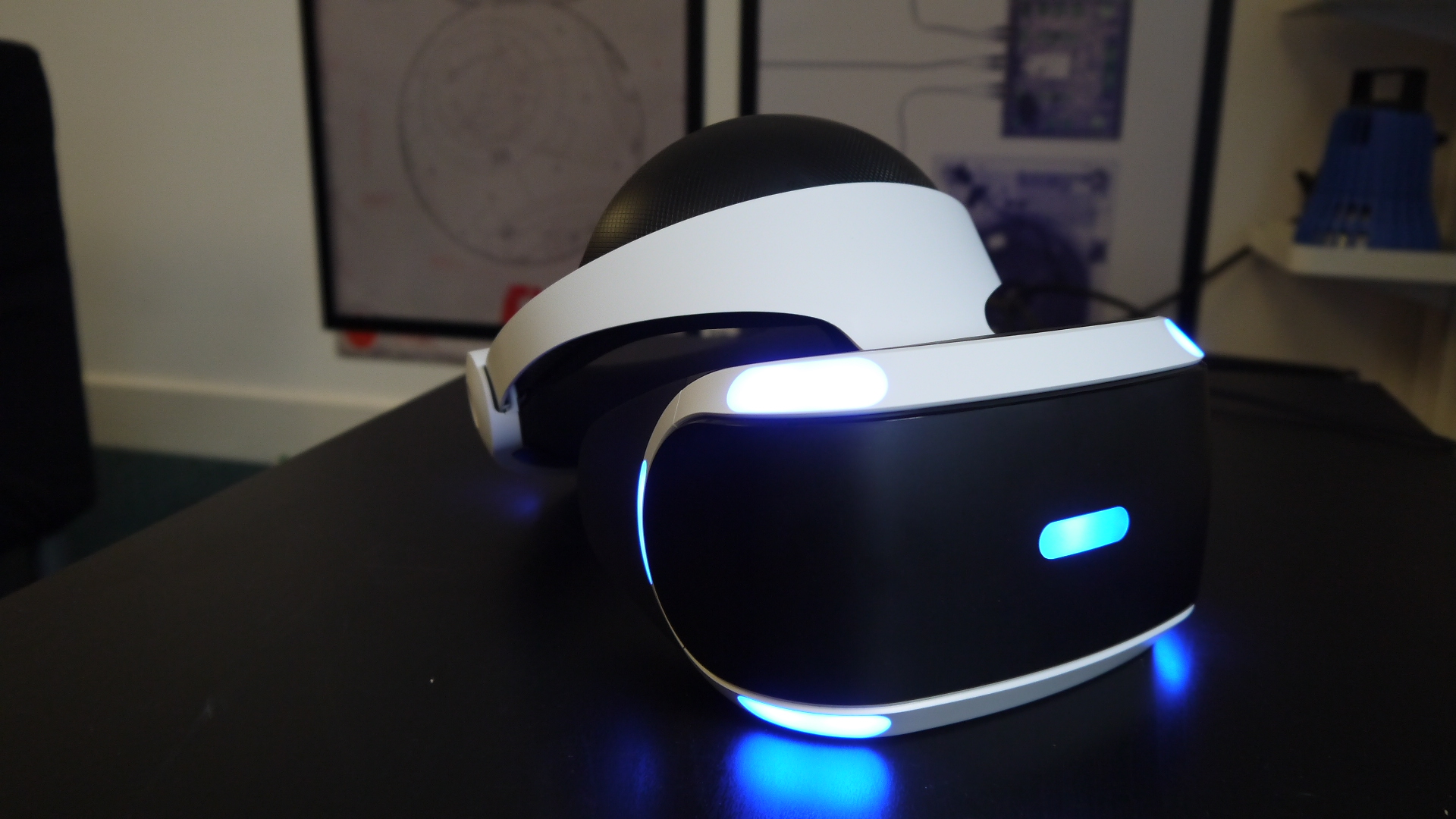 There's no getting around the fact that in order to run either the HTC Vive or the Oculus Rift you need a pretty substantial gaming PC, which is a hefty investment for most people.

That's not the case with Sony's PlayStation VR, which requires little more than a PS4 console to run.

Considering the huge difference in power between the PS4 and PC, the PlayStation VR is a surprisingly capable virtual reality headset. Its refresh rate is nice and responsive, and we've had no problems with the reliability of its head-tracking.

Thanks to Sony's backing, the selection of games is also impressive. There were dozens available at launch, and many more have followed over its first year on sale.

It's a shame, because if they were included in the box the PSVR would offer absolutely outstanding value for money. As it stands however, you'll have to be wary of the additional charges involved. 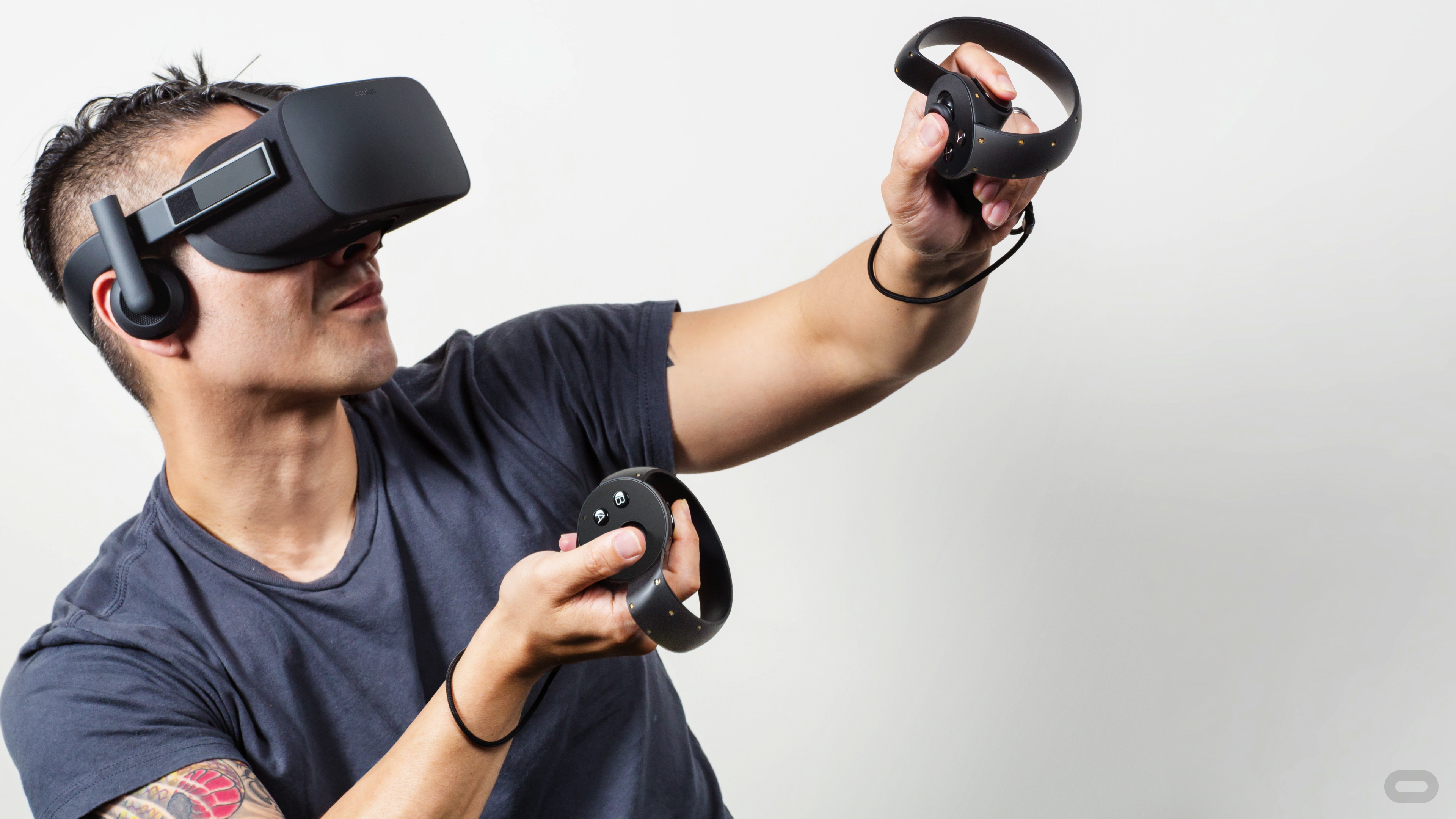 The current VR arms race is all thanks to one man: Oculus founder Palmer Luckey. As a teenager, Luckey collected VR tech and was fascinated with making his own headset in his garage. Numerous prototypes and a $2bn Facebook buyout later, Oculus is still the biggest name in VR.

It's seen some decent upgrades over the years thanks to the inclusion of motion controllers (which we'd argue are slightly superior to the Vive's), and a couple of key price drops.

Yet compared to the HTC Vive's room-scale technology the Rift isn't quite as good. The reason is that while the Vive is designed to let you walk around in any direction, by default the Rift has you place your two sensors in front of you. This means that the tracking is more single-sided, and you can't let yourself get turned around or else the sensors will lose track of you. The experience is a bit different when you add a third sensor to the mix, but if you're comparing apples-to-apples, we still believe the Vive does room-scale a heck of a lot better.

That being said, by being cheaper than the Vive the Oculus Rift offers a very compelling mid-range virtual reality option for those with less space to spare. 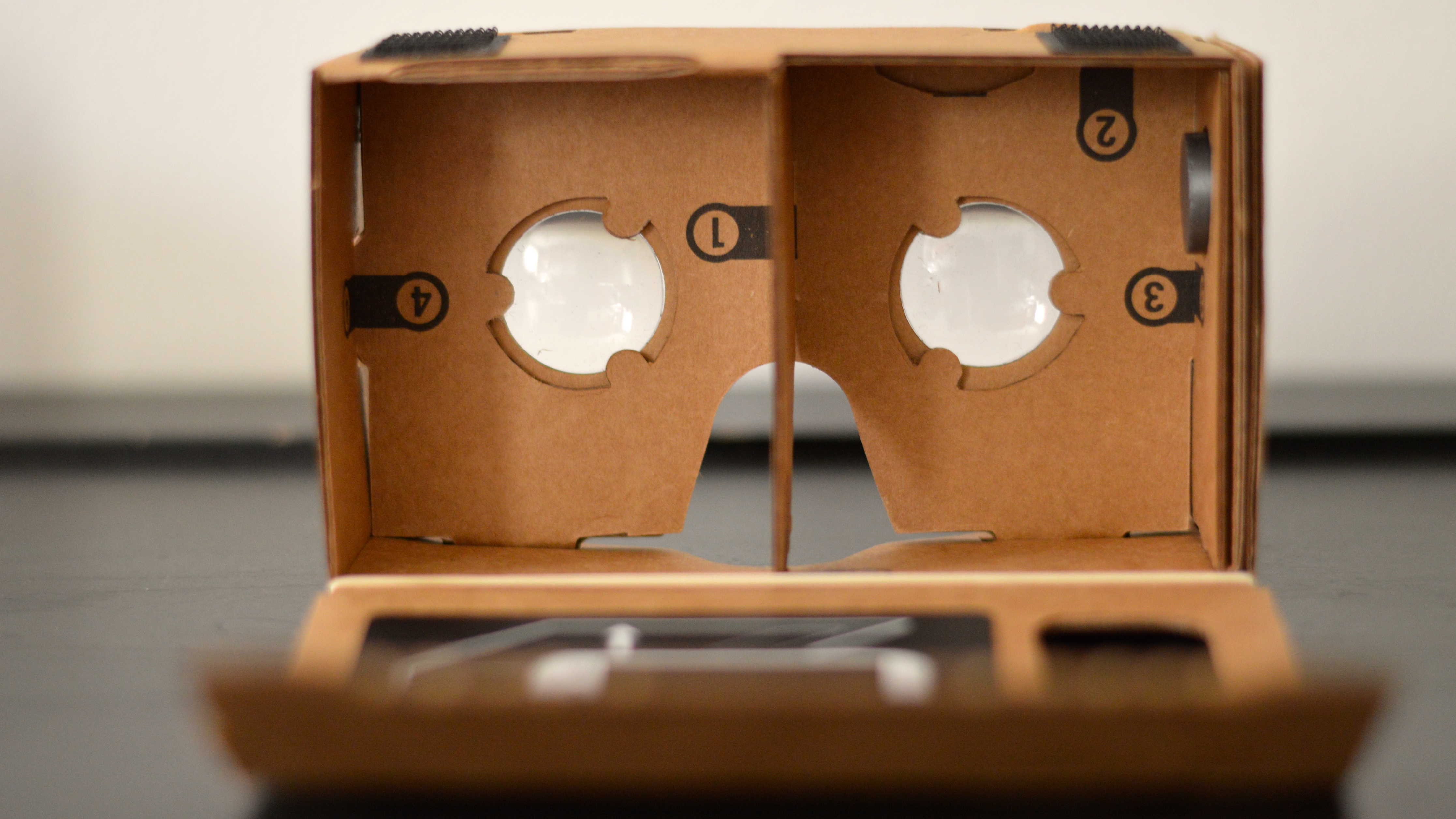 Google Cardboard is a somewhat tongue-in-cheek take on VR, but it makes a great weekend project if you want to see what the fuss is about. You can either download the instructions and make your own headset, or you can buy a kit from a variety of vendors for around $25 (the most expensive model is an outlier at $85).

Once you’ve bought or constructed your headset, you can download Google Cardboard apps to your iOS or Android phone, drop your device into the headset, and get playing. It’s not the best VR experience out there, but if you have a modern phablet-sized phone with a hi-res screen, it’s actually pretty good.