When Nintendo officially announced the SNES Classic Mini, a shrunk-down version of its classic games console, my heart simultaneously rose and sank, tearing itself in half and killing me instantly.

I am writing this from the Gamer’s Afterlife, where geeks like me go when we’ve lost our final 1UP. It’s nice here. There’s a DreamCast playing a harp.

Anyway, the reason for my combined joy and horror (jorror) was that I absolutely loved the original SNES. While readers of this fine website voted it the best console of all time, I’d actually put it a little bit below the Mega Drive and the PlayStation 2.

That’s still incredibly high praise, and I have many fond memories of playing classics such as Super Mario World, Mario Kart, Super Metroid and Street Fighter II on it.

However, as much as I wanted the SNES Classic Mini, I was also well aware of the trouble people had when trying to buy last year’s NES Classic Mini, with Nintendo annoyingly (and I suspect deliberately) not providing enough to meet demand, then announcing it was ceasing production after a few months. 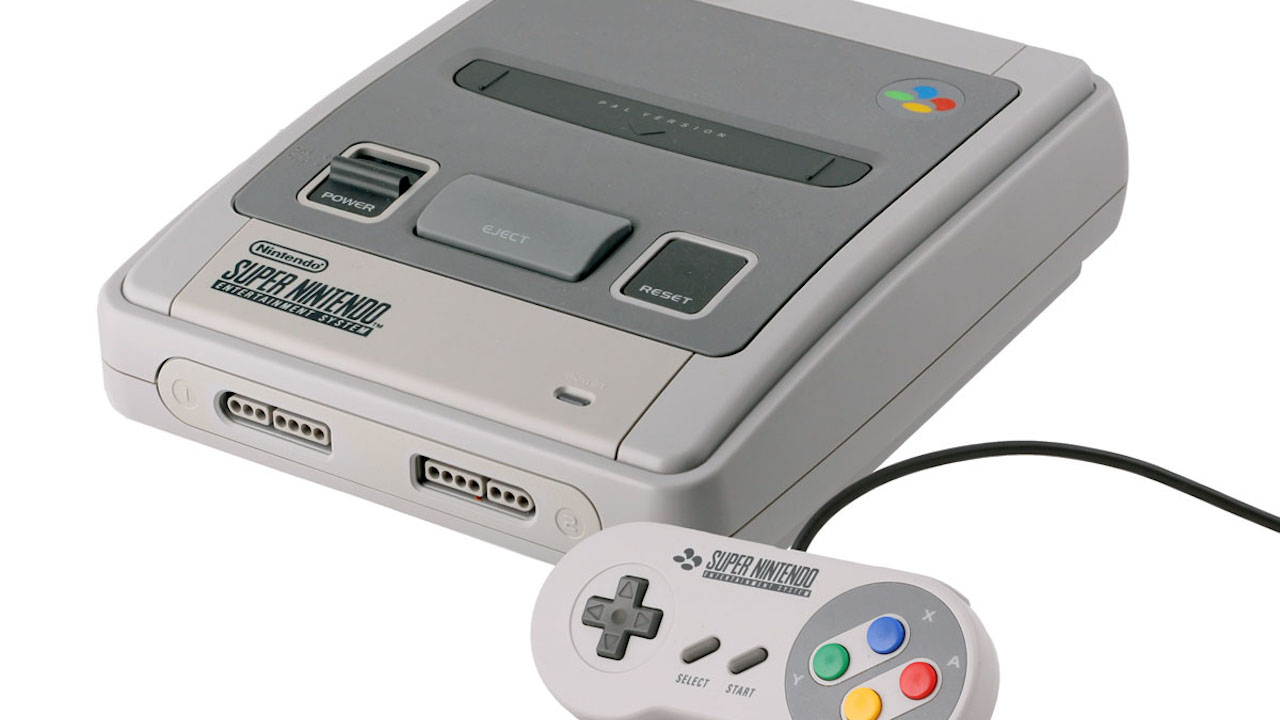 This was a rather baffling decision, which meant prices on eBay for the NES Mini remained high. It also meant it was all but inevitable that once the SNES Classic Mini went up for pre-order, hyped fans and unscrupulous scalpers (who buy as many as they can to sell at an inflated price on eBay) would scrabble to grab them, making the whole buying process an ordeal.

And so it came to pass. While I didn’t really care for the NES Mini (I didn’t grow up with the console), I really did want an SNES Mini – but soon after being made available for pre-order most online sites ran out of stock. For a while, I managed to get one in my basket from Game’s online store, but the website kept crashing and I was never able to complete the purchase. Once the website was back up, the SNES Mini was sold out.

Having worn out my F5 button refreshing the various websites, I luckily saw that the Nintendo website had them in stock – and I think I’ve managed to pre-order one. I say ‘think’ as I’ve not received a confirmation email, and my account shows the order is still ‘processing’, over 24 hours since I made the purchase. So, who knows if I will end up getting one.

The silly thing is, I have a working SNES, slowly yellowing in the loft, with many of the games the SNES Mini comes with. I also have a number of other devices that can run SNES games – either officially or unofficially. So, why am I so keen to get the SNES Mini? Nintendo knows nostalgia is a powerful thing, that’s why it has been selling the same Mario games to us for the past 300 years.

My struggle to give Nintendo my money for an SNES Mini reminds me of the last time I was interested in a Nintendo console: the launch of the Wii. I was keen to buy one, but due to supply constraints it wasn’t easily available for many months – by that time I had lost interest and had bought a PS3 instead.

While I shouldn’t lay supply problems completely at Nintendo’s door, many have suggested in the past that Nintendo deliberately withhold devices to inflate the hype and demand. This may not be true, but it does help explain why Nintendo suddenly stopped producing the NES Mini while it was still selling so well.

And if it wasn’t deliberate, then it was just incompetency – which isn’t a good look either.

So, if my order never comes through, I won’t be too upset, and I’m sure if an SNES Mini does land on my door mat later this year, I’ll be a giddy little 1990’s kid all over again, but the whole process has encapsulated my relationship with Nintendo.

I love the company dearly – but I don’t think it loves me. The fact that the first Nintendo console to get me excited in over a decade is a remake of its almost 30 year-old console is both a testament and indictment of Nintendo.