Watch Super Bowl 2018 online: live stream it from anywhere in the world
04feb

Wherever you are in the world, we will show you how to watch Super Bowl 2018 live online this afternoon / evening! Whether you want to stream it online, watch it live on your television via cable or watch it without having to put up with any commercial breaks – we've got you covered.

In just a few hours as many as 120 million Americans will tune in to watch Super Bowl 2018 – it's the biggest sporting event of the year and will also be watched by millions more people in countries all over the world.

If you're not already a die hard football fan, the game will see Tom Brady's New England Patriots face off against the Philadelphia Eagles – it starts at 6:30pm ET (that’s 3:30pm Pacific, 11:30pm GMT and 12.30am in Europe) on Sunday, February 4 (or early Monday morning on mainland Europe).

Below, you'll find our quick and easy guide for how to watch the Super Bowl online from anywhere in the world, without any commercial breaks! Whether you're in the US, Canada, India, Italy or absolutely anywhere else with an internet connection, we'll help you tune in for the big game.

1. How to watch Super Bowl online:

This is the best way to watch Super Bowl 2018 online – from absolutely anywhere in the world – without any commercial breaks:

1. Download and install a VPN
If you don't have easy access to watch the Super Bowl live online in your country, the best way to watch it for free is to download and install a VPN. We've tested all of the major VPN services and we rate ExpressVPN as the absolute best. It's compatible with all of your devices, supports most streaming services and ranks amongst the fastest. You can even install it on devices like an Amazon Fire TV Stick, Apple TV, Xbox and PlayStation. What's more, there's a great deal running this weekend which offers a 49% discount and a 30-day money back guarantee so if you were already interested in VPNs now is a great time to sign up. Check out ExpressVPN here

2. Connect to a UK server location
Simply open the VPN app, hit 'choose location' and select a UK location – it doesn't matter which one and it's super easy to do. The reason to choose the UK? Because it's being broadcast live for free, so as soon as you have a UK IP address you're free to watch the Super Bowl hassle free.

3. Go to TVPlayer.com
TVPlayer is a free online streaming service which offers hundreds of channels – and you don't even need to sign in. Among the channels on offer is BBC One which will show the entire event live. And the best bit? The BBC doesn't have commercials so you'll be able to enjoy totally uninterrupted coverage without a single commercial break.

Want to record the Super Bowl and watch it later? TVPlayer will also allow you to do that too. You'll need to sign up for a paid account, but the good news there is that the site offers a 14-day free trial so no payments required! 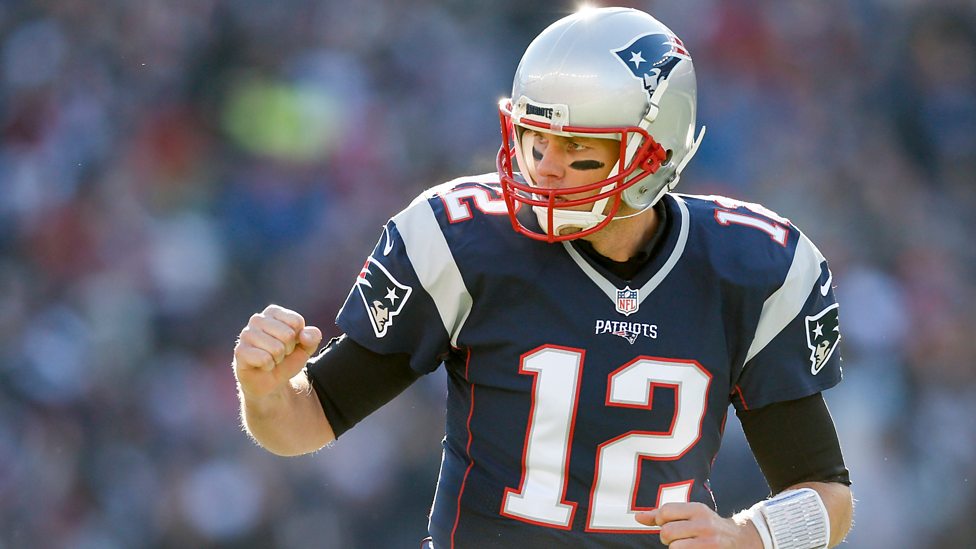 2. How to watch Super Bowl online free in the US:

That said, you won’t be able to watch it on your desktop, connected TV or tablet and casting to a secondary screen will be disabled.

NBC will broadcast the Super Bowl 2018 on its website and through its NBC Sports app for free (Android, iOS, Windows, Roku, Chromecast, Xbox, Samsung, Amazon Fire TV) – so that's an easy option if you don't mind putting up with all the commercials. If you want to watch without any commercials – check out the options above!

NBC has confirmed that you will need to authenticate yourself with a cable, satellite or telco TV subscription that includes NBCSN. It is free and only requires you to sign up on NBC Sports using the username and the password you usually use on your providers' website.

NBC Sports says that " Authentication supports our ongoing investment in sports programming for all of our platforms and is consistent with industry trends."

Many online US-based TV streaming services offer NBC Sports as part of their bundles and a few of them offer trials and the best one is YoutubeTV, an official Google product.

You get a 30-day trial, the ability to record to the cloud and up to six accounts per household (and 3 simultaneous streams per membership).

You can watch it on most devices and there are no fees for canceling. The other contenders are Playstation Vue, Sling TV, DirecTV Now, Fubo TV and Hulu with Live TV.

NBC will also broadcast the XXIII Winter Olympics which take place in PyeongChong in South Korea and start just hours before the Super Bowl LII. Find out how you can watch the Winter Olympics 2018 online

How to watch Super Bowl online in the UK:

If you’re in the UK and have a TV licence, then BBC One on your TV or else BBC iPlayer is where you should head for Super Bowl 52 – the broadcaster has renewed its exclusive deal with the NFL.

You may be asked to register for free in order to watch it though but it is a doddle and once you do it, you can enjoy it almost anywhere including on your smartphone, your media player, tablet, your web browser, streaming devices, gaming consoles, TV, cable and satellite operators etc. Sky Sports will broadcast the American coverage.

At the time of writing, the cheapest ticket for Super Bowl LII costs a whopping $3,725 from Ticketmaster but that's mere pocket money compared to the grand daddy of them all. Seats 13-14 in row 1 in Section F4 costs a staggering $27,990 (or just over 2.50 bitcoins). This includes the Platinum Package All Inclusive Pregame Party @ 52 Live, in game delta sky 360 club access, pre game hospitality and post game on-field experience.

Future Publishing, the publishers of TechRadar, produces about 400 bookazines a year. Amongst them are a couple of NFL-focused titles:

Legends of the NFL looks at the incredible stories of dozens of the league's most celebrated players. From early innovators like Don Hutson and Jim Brown, to modern giants such as Tom Brady, there's something for every football fan here.

The NFL Book is a complete guide to the United States' favourite sport – a celebration of football for newcomers and gridiron veterans alike. Inside is a history of the game – with features such as the 10 Greatest NFL Games of All Time – along with an explanation of the NFL rules and jargon so you can quickly get yourself up to speed. With a review of the 2016 season as well as profiles of every NFL franchise ahead of the 2017 campaign, there's something for every football fan here.